Tudor Revival Music
The English Tudor style first originated in New England where it was brought over by early American settlers. The English Tudor revival style emerged from the interest, sparked by World War I, for English and European buildings but with 20th century amenities.  They resembled late Medieval English structures and the cozy cottages, manor houses, and castles popular during the reign of Queen Elizabeth (1558-1603) and James I (1603-1625), and are sometimes referred to as Elizabethan or Jacobean style. 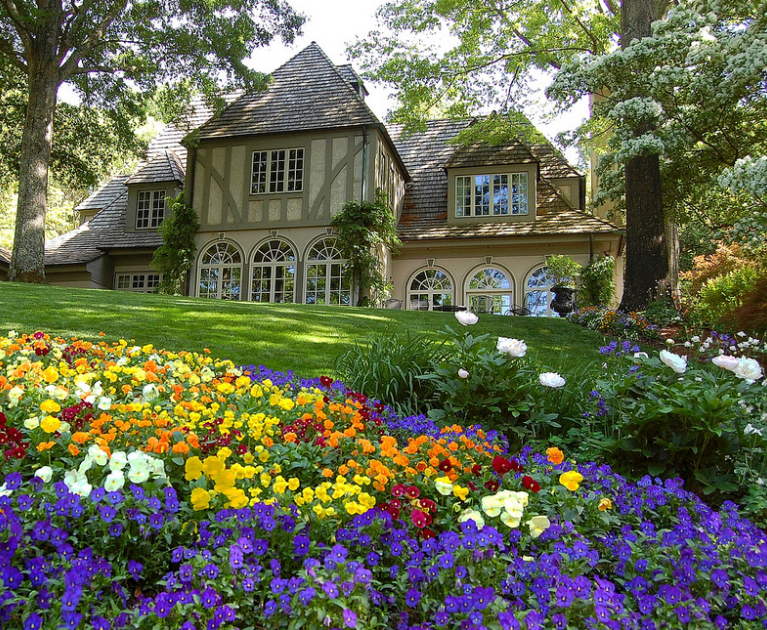