Concrete in History and Architecture

You can have a conversation with concrete. The beauty of what you create comes if you honor the material for what it really is.
​--Louis Kahn, 20th century Estonian-American architect
Teshima Museum, Teshima, Japan, by Ryue Nishizawa
​
It might not be much to look at when you're watching people work with it, but concrete is not just powdered rock. Calcium carbonate, formed from the compressed remains of million-year-old organisms, heated and squeezed by the movements of the Earth's crust, usually in the form of limestone or certain types of clay, is necessary. Heating the limestone or clay in a furnace at about 1450 degrees Celsius causes it to leave a gray-white powder, cement.

Once cooled, cement powder can be added to water, which creates conditions for fibrils of calcium silicate to grow and mesh like crystals to create strong bonds. Cement in smaller amounts is used to set stones or bricks together. Adding sand or gravel creates concrete. In larger amounts, poured into molds, it will create a continuous structure. Engineers and designers will introduce joints in larger structures to compensate for the expansion and contraction of different portions at different times of the day due to heating and cooling.

Roman engineers made use of volcanic ash and lime in the same way modern builders use concrete. They found that they could only use it for portions of structures that were under compression, however. Under tension, concrete develops cracks and fails. Modern engineers use steel reinforcement rods to build with concrete for structures under both compression and tension.

Concrete never completely dries out. Water is a necessary ingredient of concrete. When concrete sets, it is reacting with the water on a chemical level. This also allows it to bond to steel reinforcement rods in larger structures. Regrettably, the presence of water will also cause the steel to rust over time. The expansion of trapped water when it freezes to ice also creates cracks in the material. While inexpensive and easy to produce in large amounts, concrete also requires maintenance to remain safe. 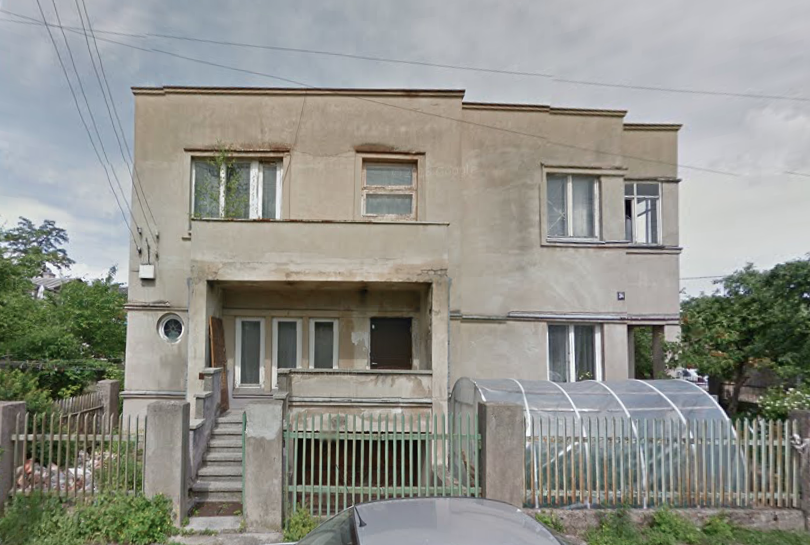 Scientists have cracked the secret to Roman water-based structures’ strength – and findings could help today’s builders
Their structures are still standing more than 1,500 years after the last centurion snuffed it: now the Romans’ secret of durable marine concrete has finally been cracked.

The Roman recipe – a mix of volcanic ash, lime (calcium oxide), seawater and lumps of volcanic rock – held together piers, breakwaters and harbors. Moreover, in contrast to modern materials, the ancient water-based structures became stronger over time.
Scientists say this is the result of seawater reacting with the volcanic material in the cement and creating new minerals that reinforced the concrete.

“They spent a tremendous amount of work [on developing] this – they were very, very intelligent people,” said Marie Jackson, a geologist at the University of Utah and co-author of a study into Roman structures.

As the authors note, the Romans were aware of the virtues of their concrete, with Pliny the Elder waxing lyrical in his Natural History that it is “impregnable to the waves and every day stronger”.
Now, they say, they’ve worked out why. Writing in the journal American Mineralogist, Jackson and colleagues describe how they analyzed concrete cores from Roman piers, breakwaters and harbors.

Previous work had revealed lime particles within the cores that surprisingly contained the mineral aluminous tobermorite – a rare substance that is hard to make.
The mineral, said Jackson, formed early in the history of the concrete, as the lime, seawater and volcanic ash of the mortar reacted together in a way that generated heat.

But now Jackson and the team have made another discovery. “I went back to the concrete and found abundant tobermorite growing through the fabric of the concrete, often in association with phillipsite [another mineral],” she said.
She said this revealed another process that was also at play. Over time, seawater that seeped through the concrete dissolved the volcanic crystals and glasses, with aluminous tobermorite and phillipsite crystallising in their place.
These minerals, say the authors, helped to reinforce the concrete, preventing cracks from growing, with structures becoming stronger over time as the minerals grew.
By contrast, modern concrete, based on Portland cement, is not supposed to change after it hardens – meaning any reactions with the material cause damage.
Jackson said: “I think [the research] opens up a completely new perspective for how concrete can be made – that what we consider corrosion processes can actually produce extremely beneficial mineral cement and lead to continued resilience, in fact, enhanced perhaps resilience over time.”
The findings offer clues for a concrete recipe that does not rely on the high temperatures and carbon dioxide production of modern cement, but also providing a blueprint for a durable construction material for use in marine environments. Jackson has previously argued Roman concrete should be used to build the seawall for the Swansea lagoon.
“There’s many applications but further work is needed to create those mixes. We’ve started but there is a lot of fine-tuning that needs to happen,” said Jackson. “The challenge is to develop methods that use common volcanic products – and that is actually what we are doing right now.”