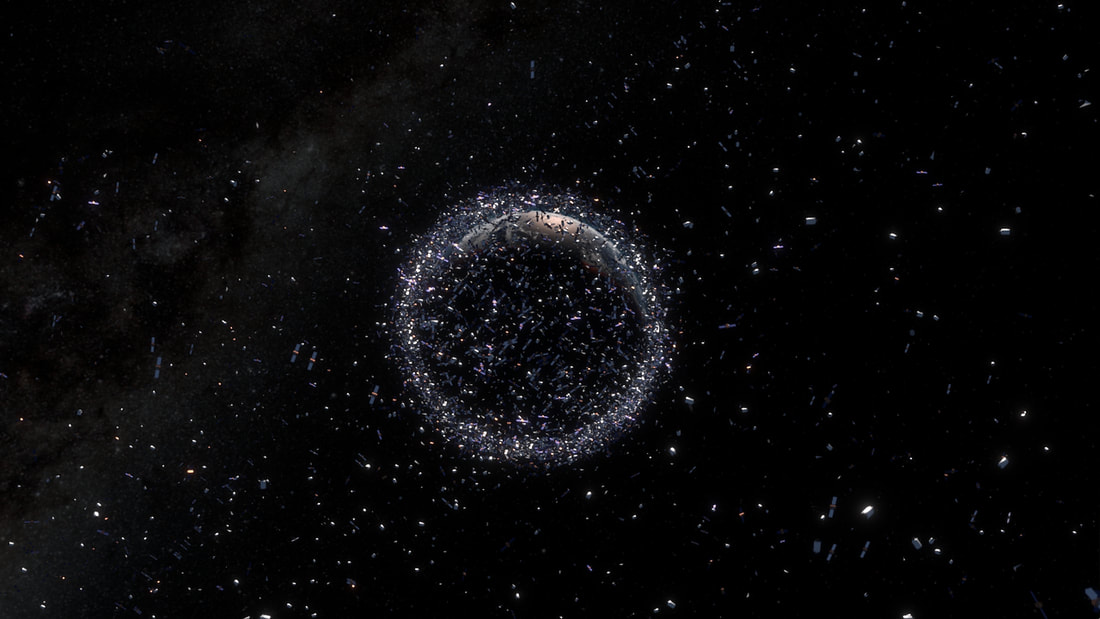 In almost 60 years of space activities, more than 5200 launches have placed some 7500 satellites into orbit, of which about 4300 remain in space. Only a small fraction − about 1200 – remain operational. This large amount of space hardware has a total mass of more than 7500 tonnes.
​
Not all objects are still intact. More than 21,000 (as of January 2018) are regularly tracked by the US Space Surveillance Network and maintained in their catalogue, which covers objects larger than about 5–10 cm in low-Earth orbit and 30 cm to 1 m at geostationary altitudes.
​

Number of rocket launches since the start of the space age in 1957:
About 5400 (excluding suborbital failures)

Number of satellites these rocket launches have placed into Earth orbit:
About 8650

Number of these still in space:
About 4700

Number of these still functioning:
About 1800

Number of debris objects regularly tracked by Space Surveillance Networks and maintained in their catalogue:
About 21 000

Total mass of all space objects in Earth orbit:
More than 8100 tonnes