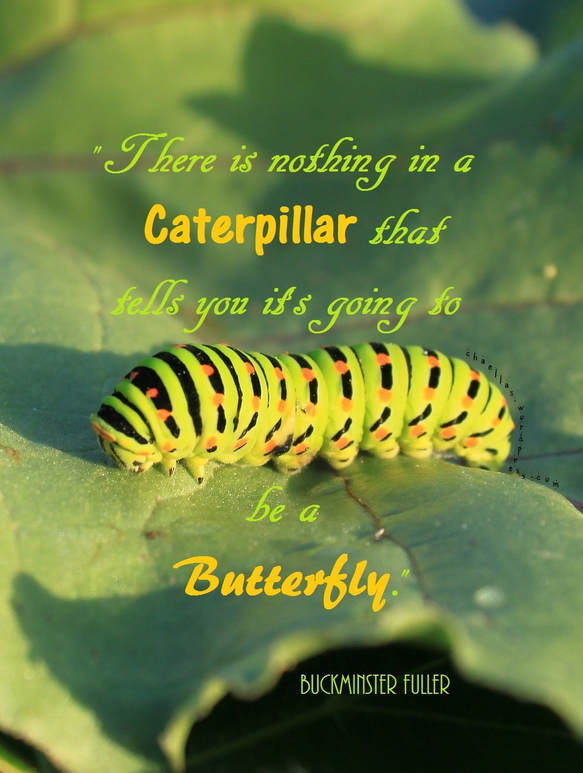 How Does a Caterpillar Turn into a Butterfly?

To become a butterfly, a caterpillar first digests itself. But certain groups of cells survive, turning the soup into eyes, wings, antennae and other adult structures
​

As children, many of us learn about the wondrous process by which a caterpillar morphs into a butterfly. The story usually begins with a very hungry caterpillar hatching from an egg. The caterpillar, or what is more scientifically termed a larva, stuffs itself with leaves, growing plumper and longer through a series of molts in which it sheds its skin. One day, the caterpillar stops eating, hangs upside down from a twig or leaf and spins itself a silky cocoon or molts into a shiny chrysalis. Within its protective casing, the caterpillar radically transforms its body, eventually emerging as a butterfly or moth.

But what does that radical transformation entail? How does a caterpillar rearrange itself into a butterfly? What happens inside a chrysalis or cocoon?
​

First, the caterpillar digests itself, releasing enzymes to dissolve all of its tissues. If you were to cut open a cocoon or chrysalis at just the right time, caterpillar soup would ooze out. But the contents of the pupa are not entirely an amorphous mess. Certain highly organized groups of cells known as imaginal discs survive the digestive process. Before hatching, when a caterpillar is still developing inside its egg, it grows an imaginal disc for each of the adult body parts it will need as a mature butterfly or moth—discs for its eyes, for its wings, its legs and so on. In some species, these imaginal discs remain dormant throughout the caterpillar's life; in other species, the discs begin to take the shape of adult body parts even before the caterpillar forms a chrysalis or cocoon. Some caterpillars walk around with tiny rudimentary wings tucked inside their bodies, though you would never know it by looking at them.

Once a caterpillar has disintegrated all of its tissues except for the imaginal discs, those discs use the protein-rich soup all around them to fuel the rapid cell division required to form the wings, antennae, legs, eyes and all the other features of an adult butterfly or moth. The imaginal disc for a fruit fly's wing, for example, might begin with only 50 cells and increase to more than 50,000 cells by the end of metamorphosis. Depending on the species, certain caterpillar muscles and sections of the nervous system are largely preserved in the adult butterfly. One study even suggests that moths remember what they learned in later stages of their lives as caterpillars.
​
Getting a look at this metamorphosis as it happens is difficult; disturbing a caterpillar inside its cocoon or chrysalis risks botching the transformation. But Michael Cook, who maintains a fantastic website about silkworms, has some incredible photos of a Tussah silkmoth (Antheraea penyi) that failed to spin a cocoon. You can see the delicate, translucent jade wings, antennae and legs of a pupa that has not yet matured into an adult moth—a glimpse of what usually remains concealed. 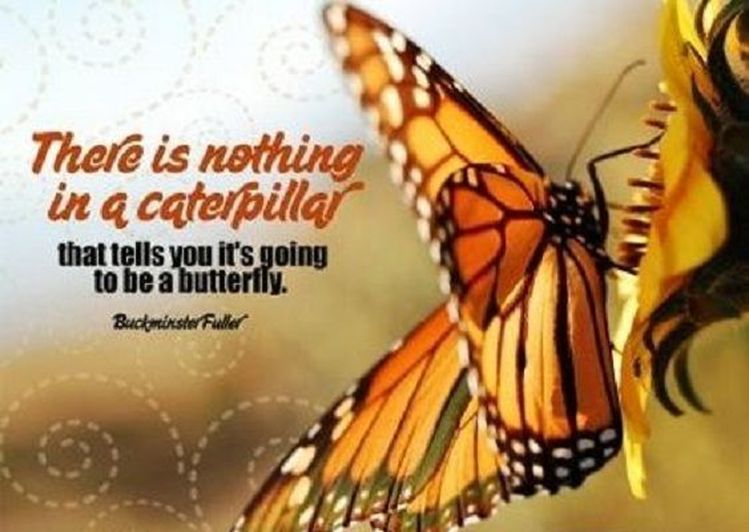 ​If the article is only about
what it is about,
then it's hardly metacognition, is it?

What are your imaginal discs?

​Some caterpillars walk around with tiny rudimentary wings tucked inside their bodies, though you would never know it by looking at them.

​Use each moment with a particular end in mind:

To explore curious or unusual phenomena.
To sort and analyze information and experiences.
To put ideas, models, or philosophies in conflict.
To synthesize a new model or gain a new insight.

Use ALERT as a day to depart from the usual classroom conventions or popular escapist pastimes, and seek out adversity, challenges, and setbacks on the way to a particular goal. 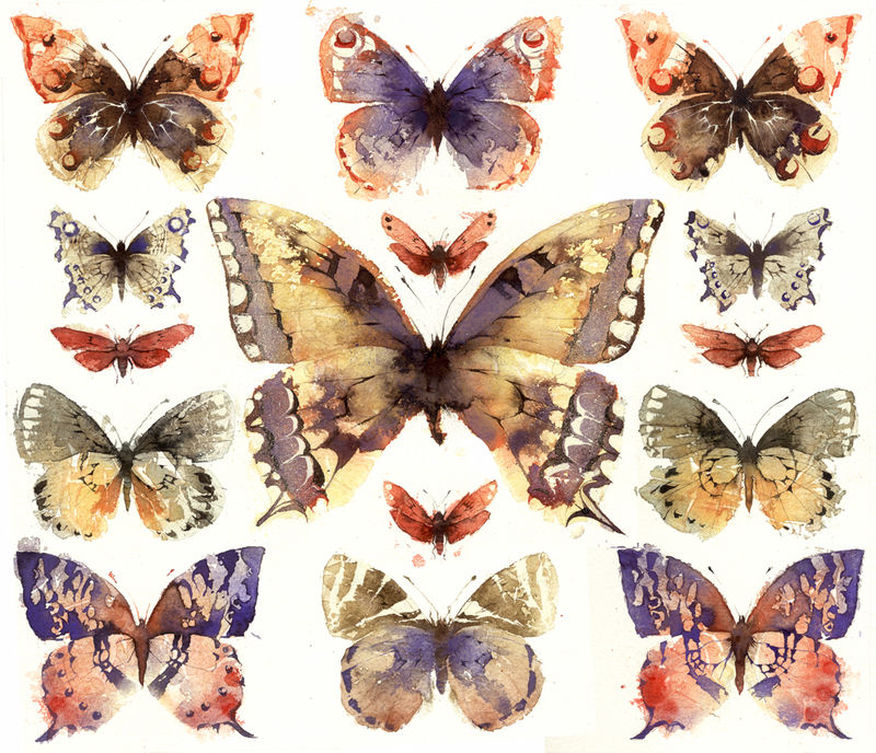