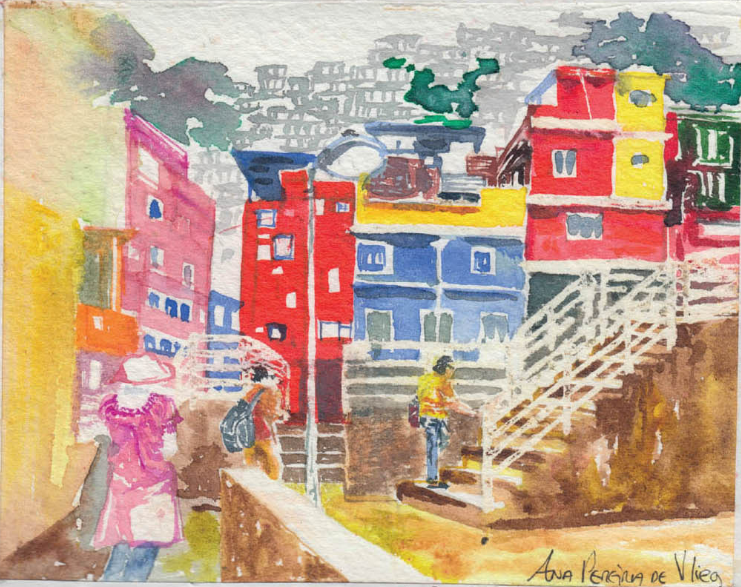 "The quality of life in cities has much to do with systems of transport, which are often a source of much suffering for those who use them. Many cars, used by one or more people, circulate in cities, causing traffic congestion, raising the level of pollution, and consuming enormous quantities of non-renewable energy. This makes it necessary to build more roads and parking areas which spoil the urban landscape."
~ Pope Francis, 2015 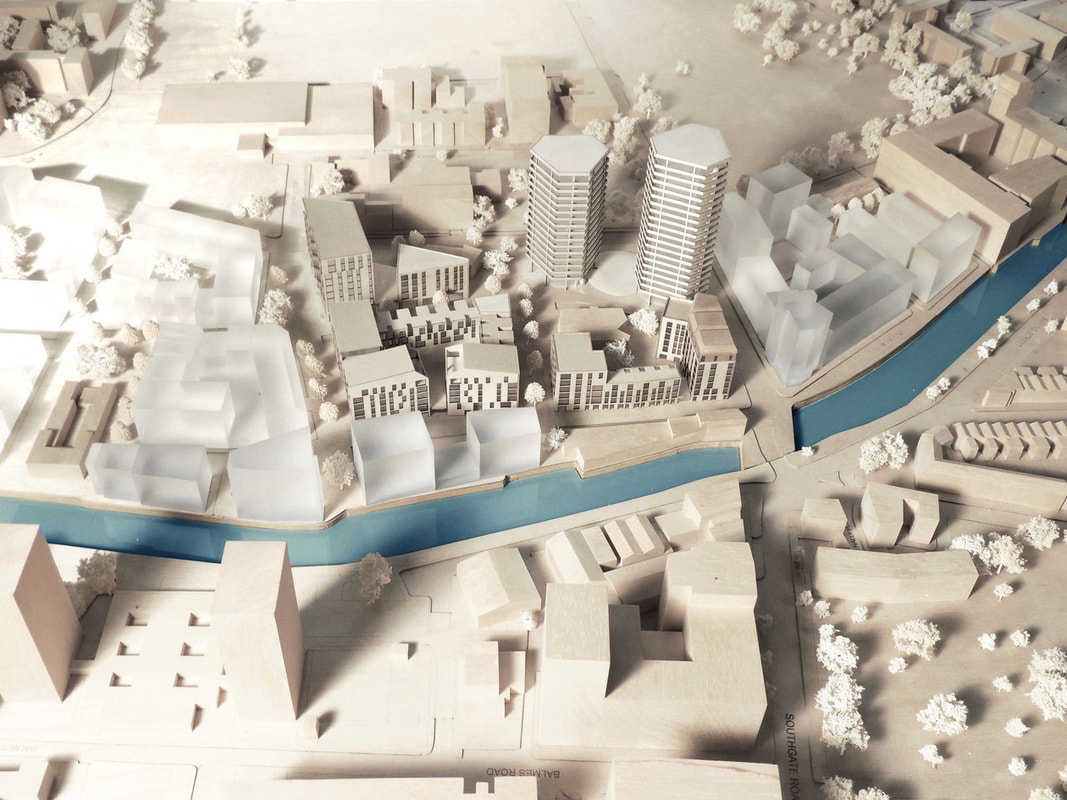 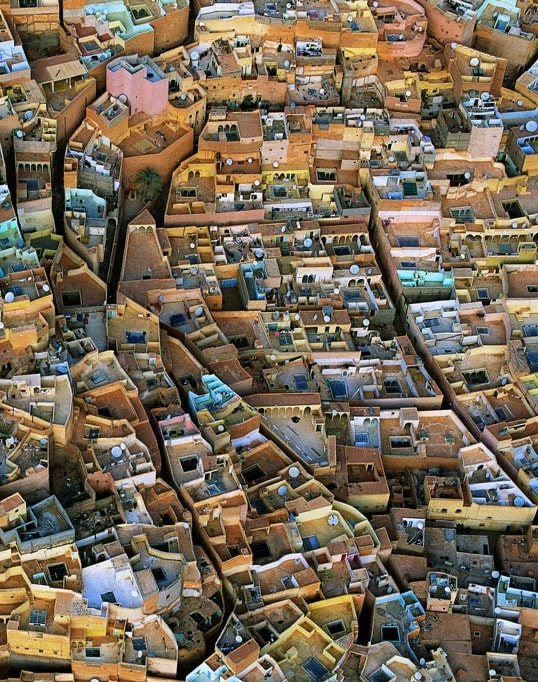 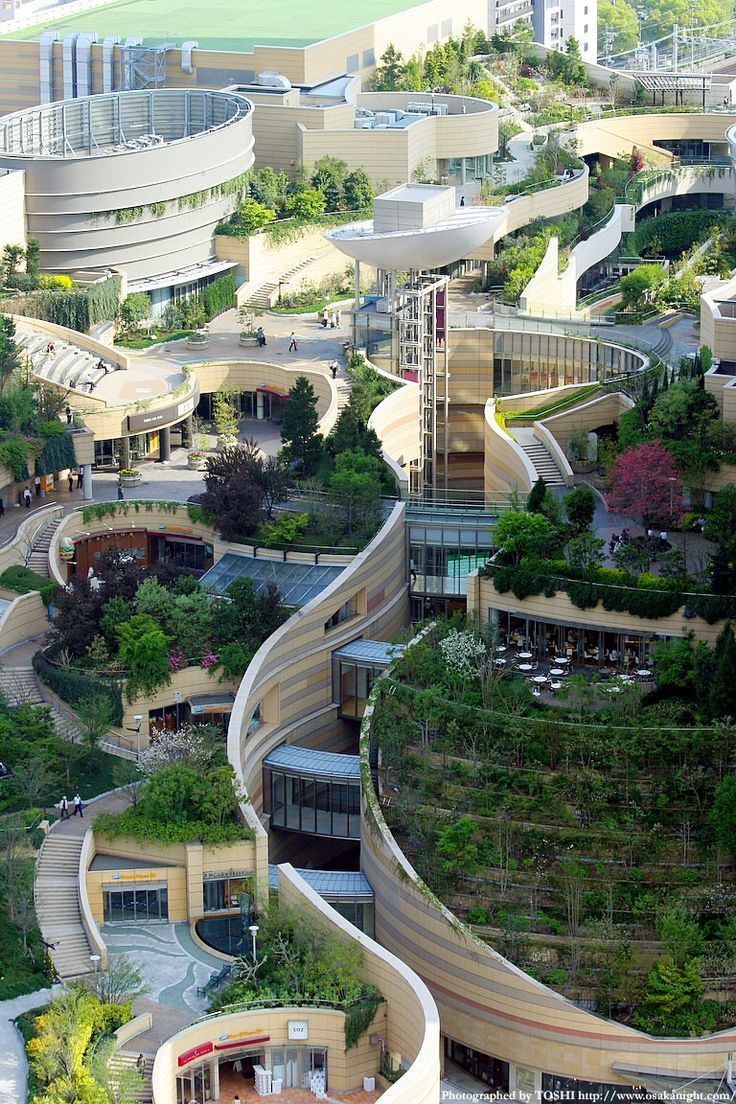 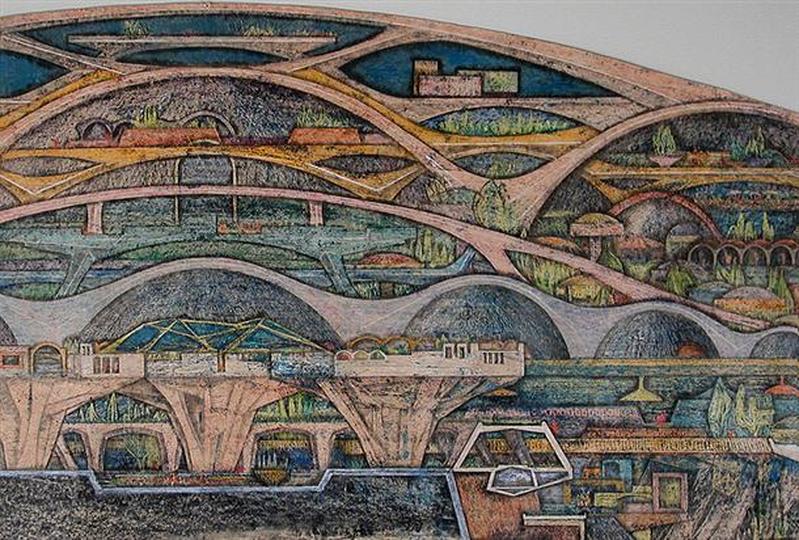 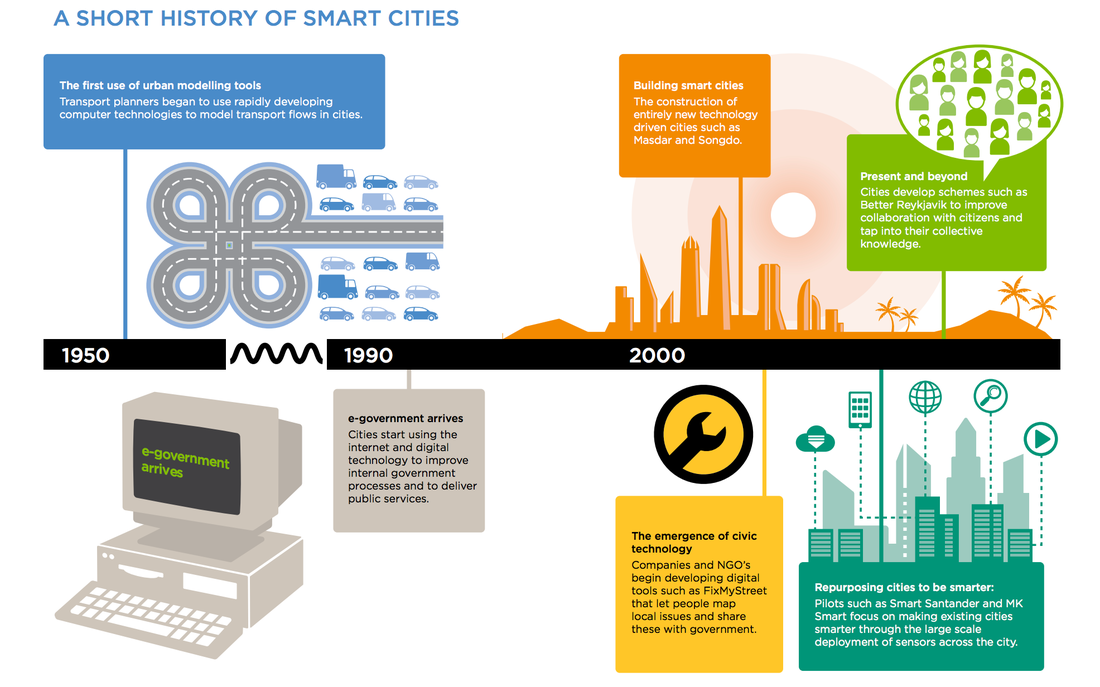 ​Whose Smart City? Tomorrow's Cities Need to Be Shaped by Residents
by Emiko Jozuka 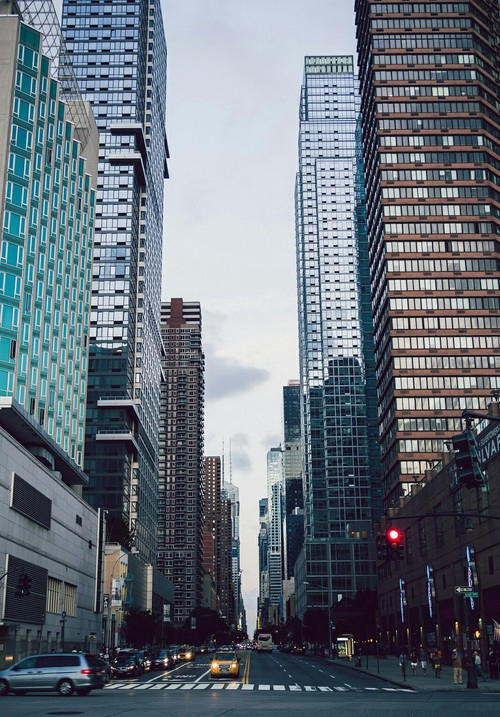 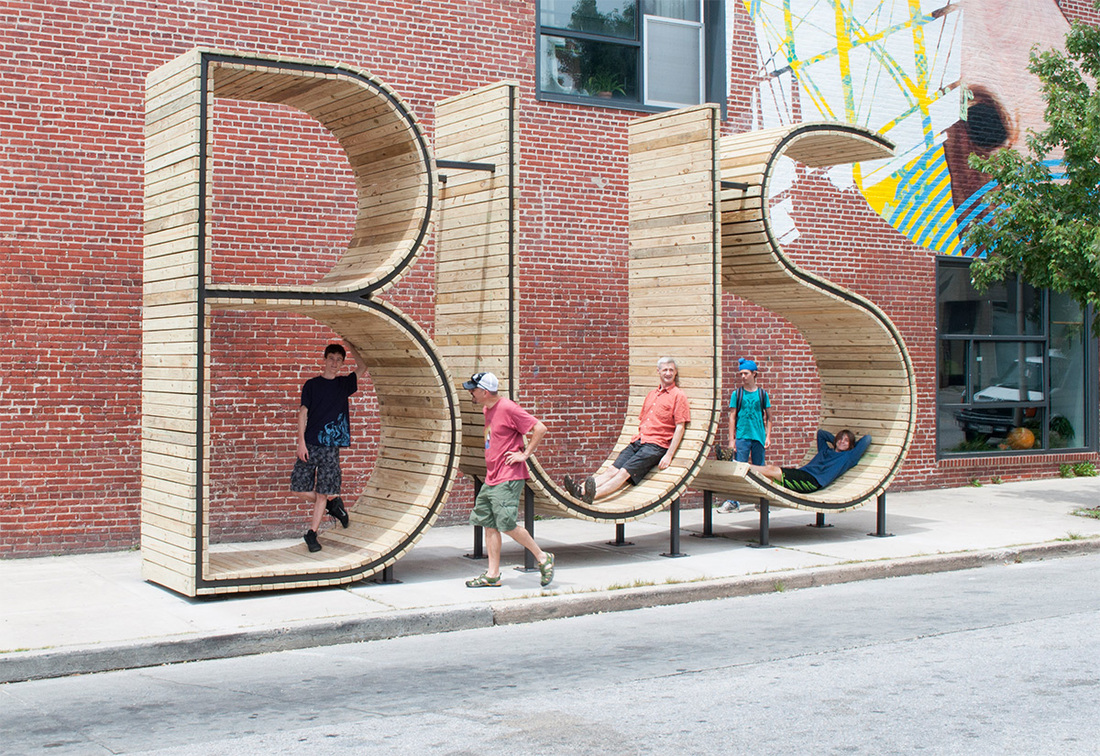