The Fox and the Hedgehog

“The fox knows many little things, but the hedgehog knows one big thing.”
Aesop's Fables
​ 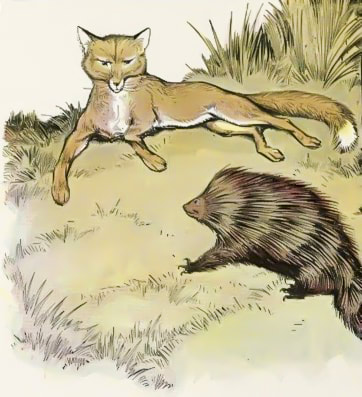 Hedgehogs believe in Big Ideas—governing principles about the world that behave as though they were physical laws and influence virtually every interaction in society.

Foxes believe in a plethora of little ideas and in taking a multitude of approaches toward a problem. They tend to weigh uncertainty, complexity, and opinions of those they trust before taking action. 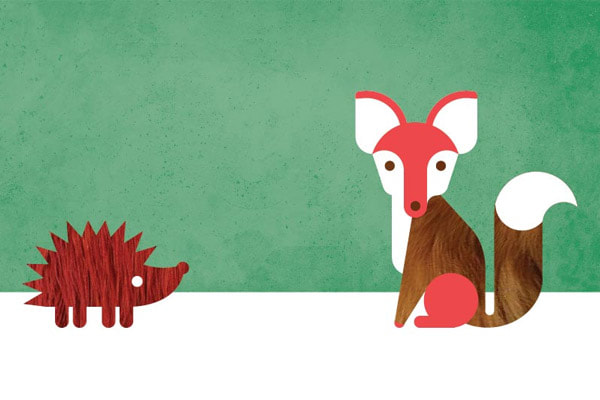 "A first-rate intelligence has the ability to hold two opposed ideas in the mind at the same time, and still retain the ability to function.”--F. Scott Fitzgerald, 1936.
​

Rather than being content to be hedgehogs or foxes, perhaps we need to combine, within a single mind (our own), the hedgehog’s sense of direction and the fox’s sensitivity to surroundings. 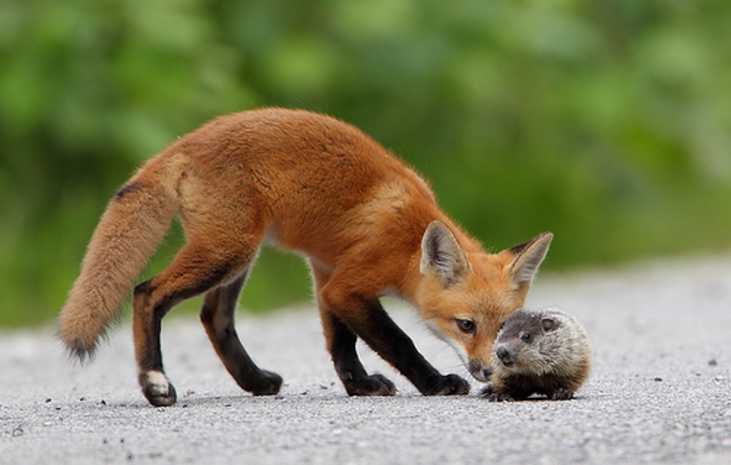