French philosophers and scholars in the 16th century developed a form of crafted rhetoric designed to intrigue and involve the reader or audience: Essais. Employing a variety of styles, from highly structured enumerated outlines to a stream-of-thought connecting disparate topics, they often focused on exploring quotations from classical texts or meditating on phenomena or works of art.
​
The name itself comes from the French word essais, meaning "attempts" or "tests", which shows how this new form of writing aimed to emulate exploratory journeys in which the writer builds a sequence of logical steps to illuminate or reveal what is being discussed.
​ 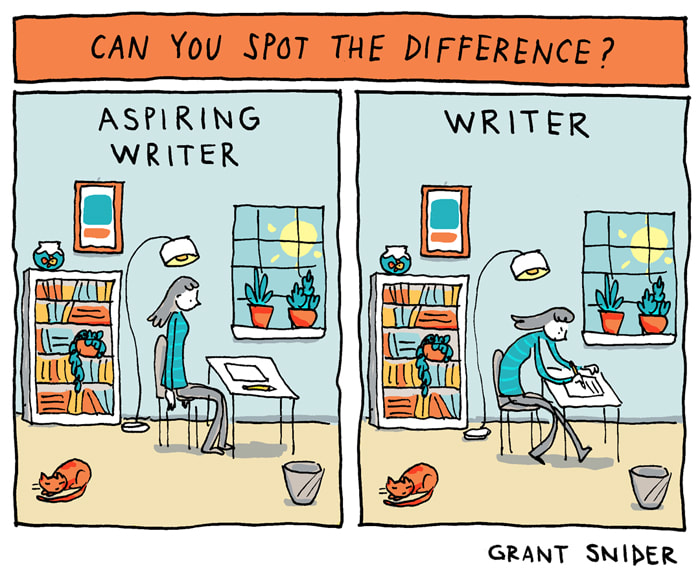 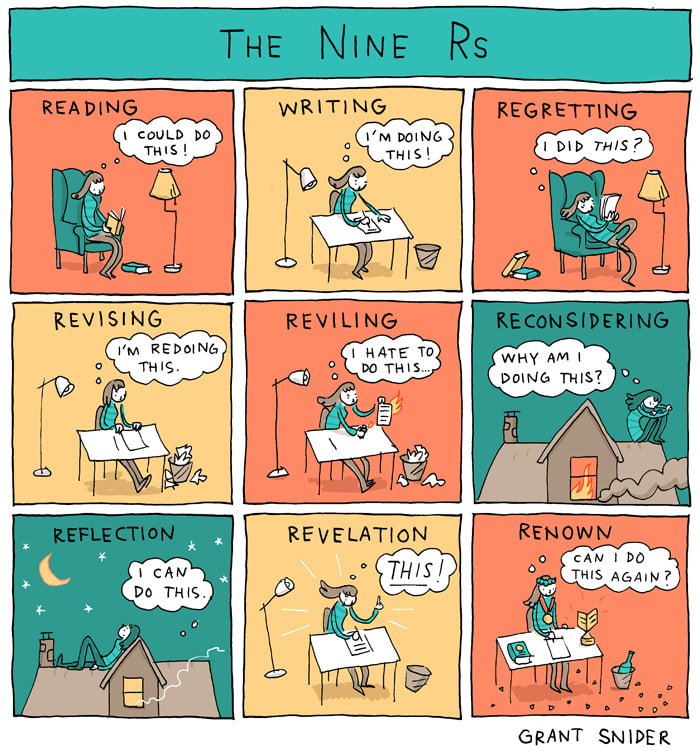