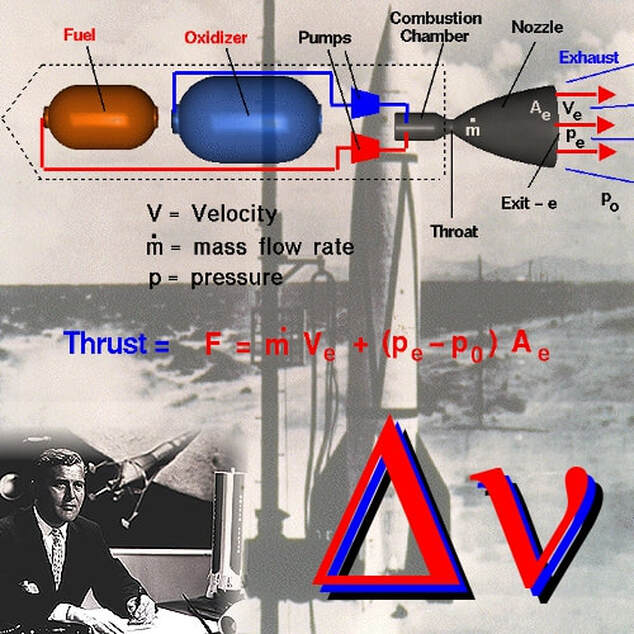 When designing structures and observing movements in three-dimensional space, scientists and engineers use three numbers to tell where something is--the location. Left-right, up-down, forward-back, the x, y, and z axes in 3-dimensional Cartesian coordinates. This works exceptionally well when everyone is using the same point of origin (0,0,0) as a reference point, and when the object we are discussing is stationary.

It turns out that the world doesn't stand still--the world moves.  For objects in motion we need six numbers to know the location of an object; three for position, and another three for velocity along each of the axes. The change in velocity along three axes is important in the astro sciences, architecture, automobile safety, and the realistic computer animations and graphics you likely encounter every day.
​
​Many conversations involved in the design and use of objects in motion are couched in terms of “delta vee,” meaning the increase or decrease in velocity along an axis.

The Greek letter delta (Δ) is used in math and science to mean “the amount of change” and V is a useful abbreviation for velocity: ΔV. The words “delta vee” are what you hear when engineers, astronomers, or navigators read ΔV aloud. Since velocity is measured in distance over time (usually meters per second), and includes a vector or direction, so does ΔV . Getting an object from point A to point B any place in the universe is a matter of giving it the right ΔV at the right time. 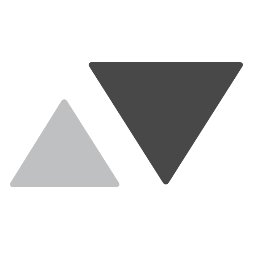 In gifted and talented metacognition or the AVID framework (Advancement Via Individual Determination), you could look at your long-term goals and day-to-day actions in relation to your ΔV. In astronomy and engineering, a small change in  ΔV early in a  flight or voyage can result in being further along your flight path and closer to your goal than expending a large amount of energy to change your direction later in your journey. Managing your ΔV can result in big positive changes and achieving your goals by making small but meaningful changes now.
​