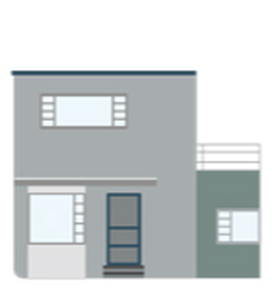 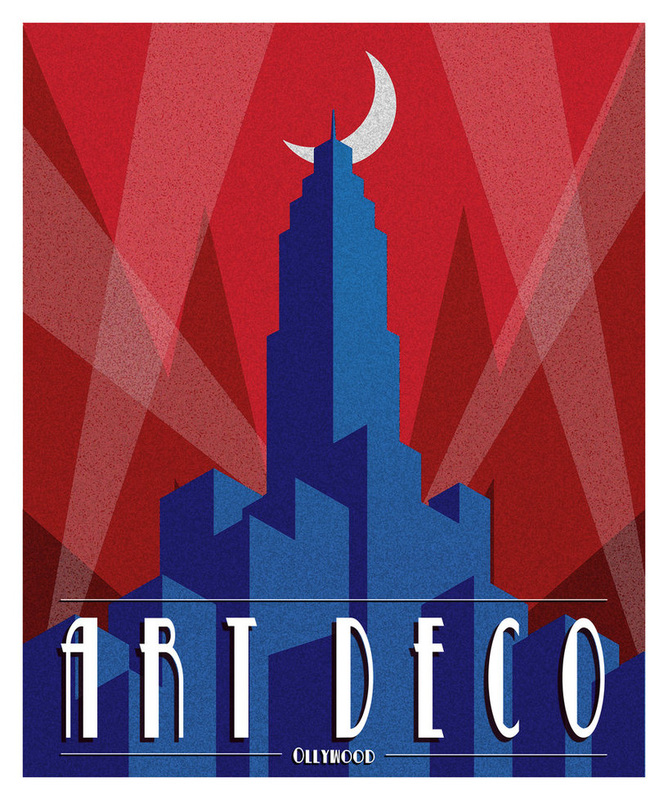 New ideas, new materials, new directions for architecture! Exciting times in art and music! Architects were inspired by the spirit of the times – a new architecture for the Modern Machine Age! The styles were distinctive and very different compared to the traditional architecture which was going on at the same time.
Art Deco can be described as angular and highly stylized with an emphasis on geometric shapes and ancient cultural symbols. The name came from L'Exposition internationale des arts décoratifs et industriels modernes held in Paris in 1925.  Art Deco can be divided into two groups.
Zigzag reflected interest in ancient cultural symbols as a source of decoration. The influence of Egyptian archaeological finds was especially significant. In 1922, Howard Carter found the tomb of Tutankhamen and Egyptian designs became all the rage.
Streamlined Art Deco developments followed the economic health of the country. Streamlined Art Deco suited the Depression-era as it was less expensive than the more elaborate, decorated Zigzag Art Deco style. 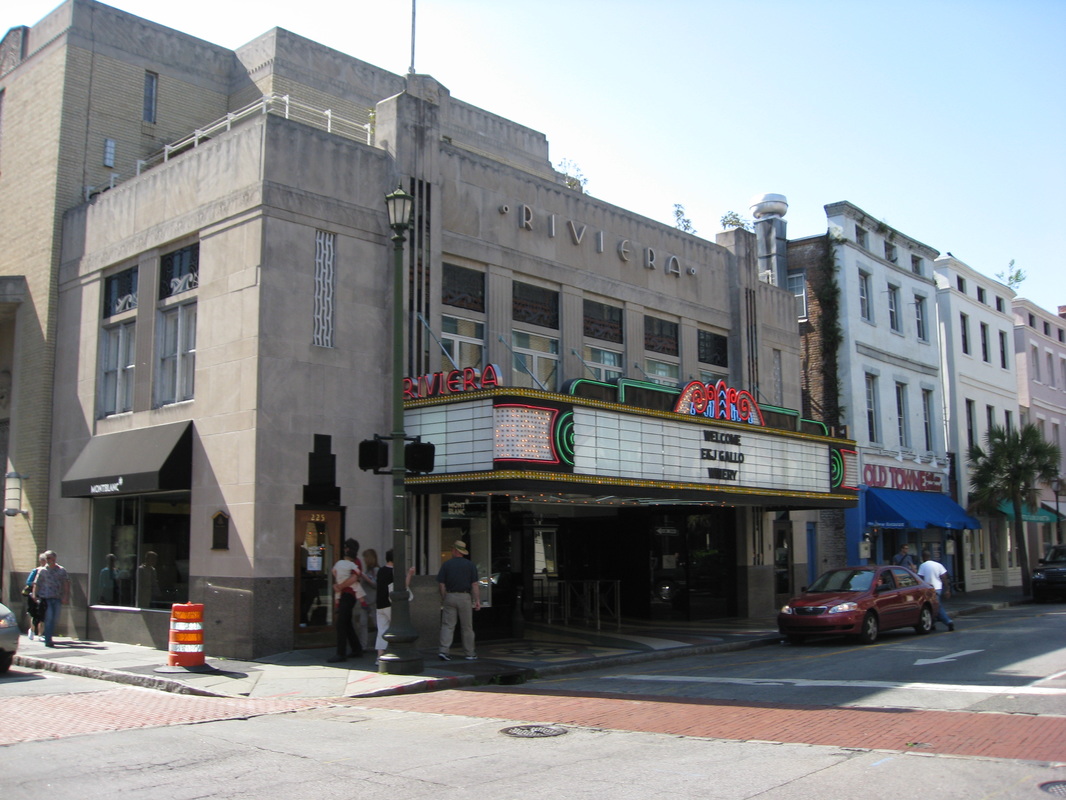 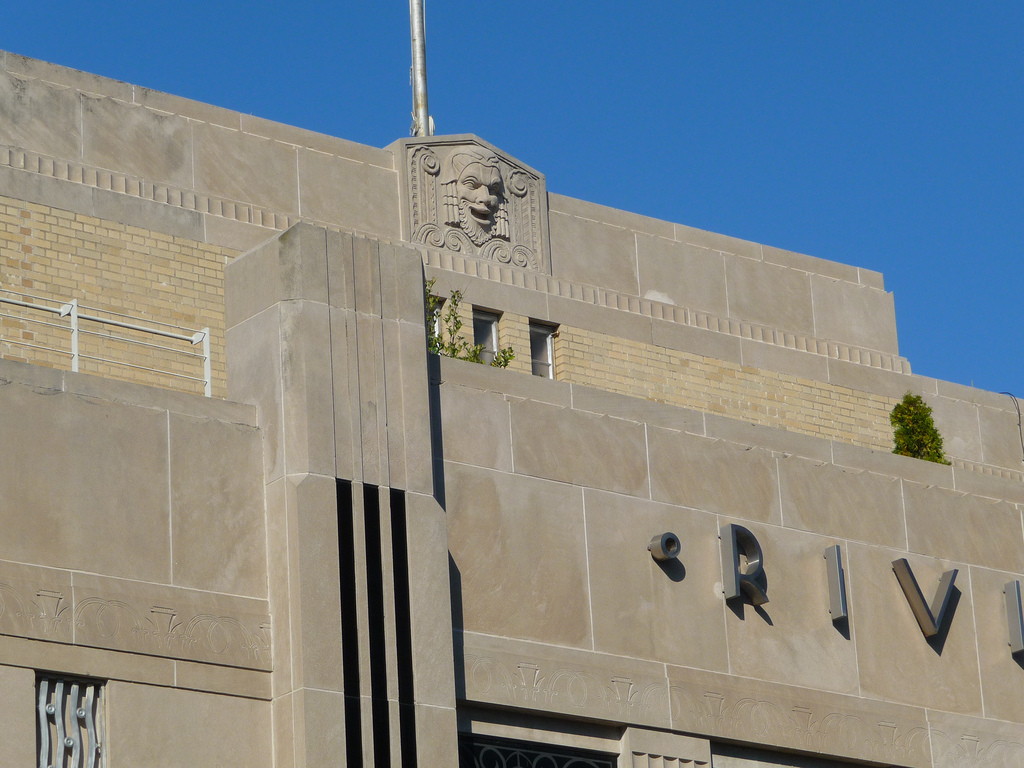 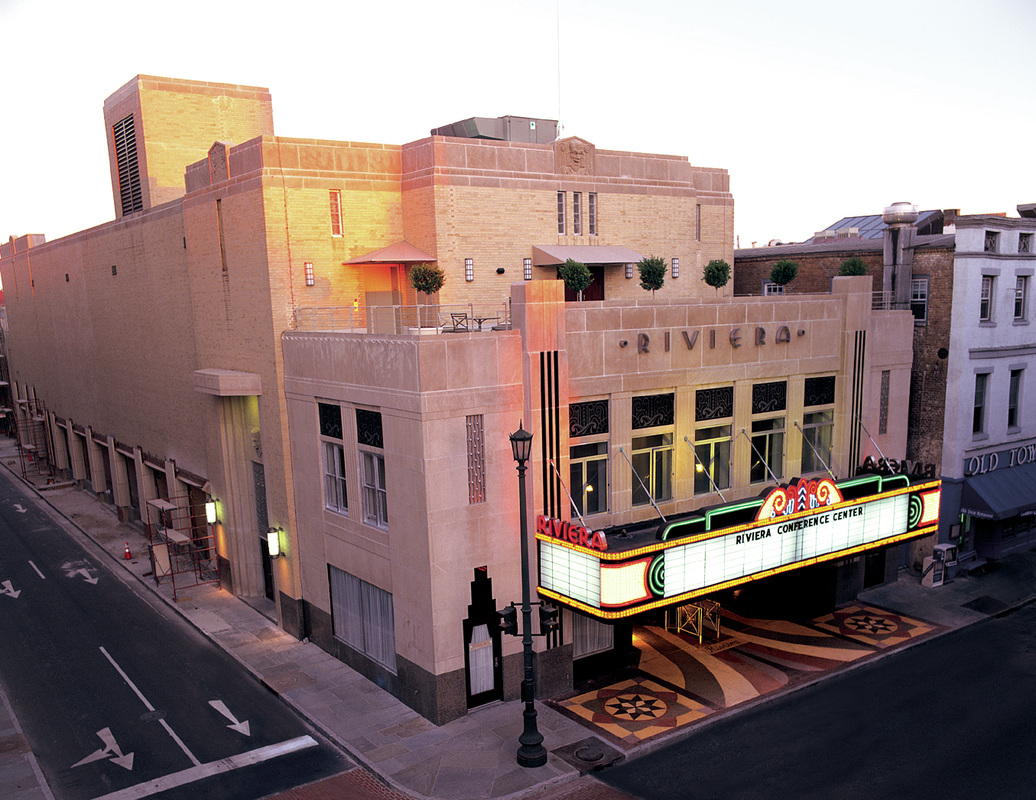 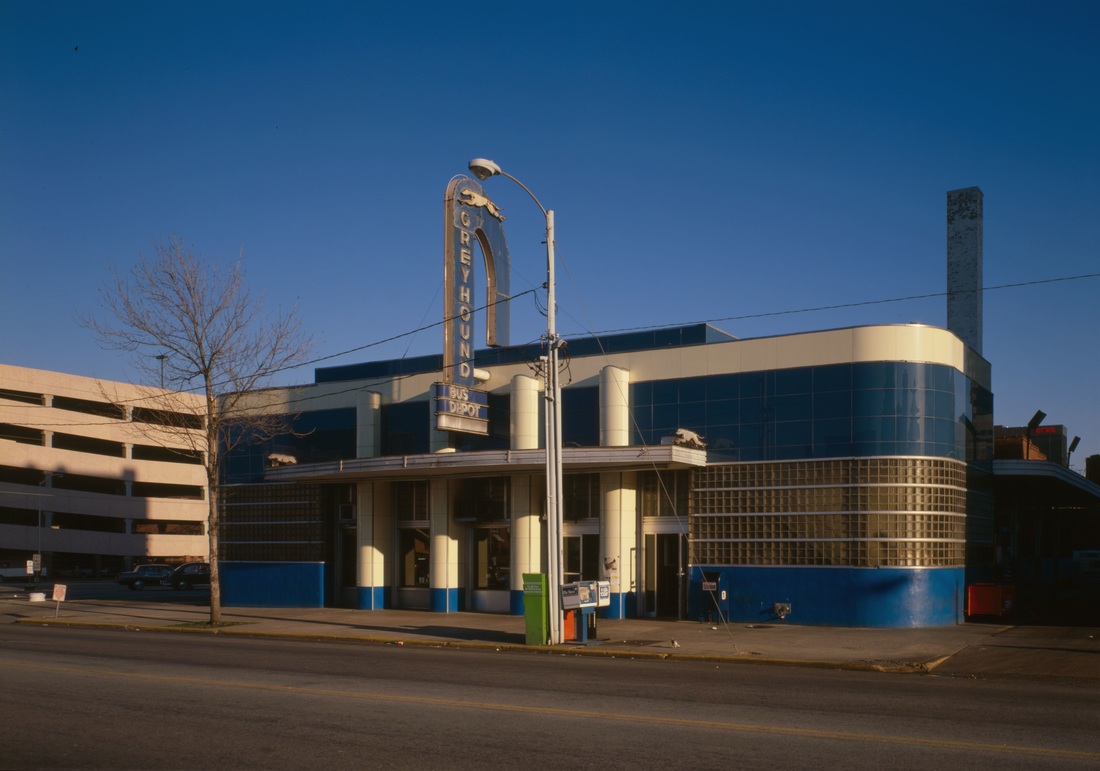 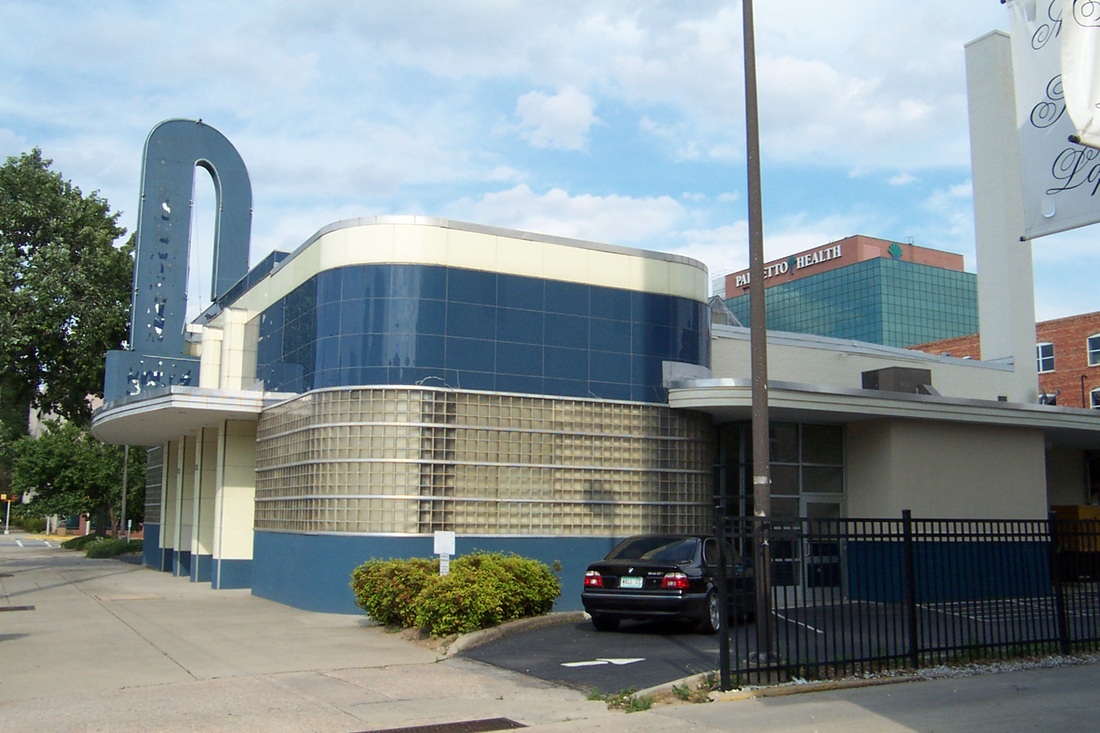 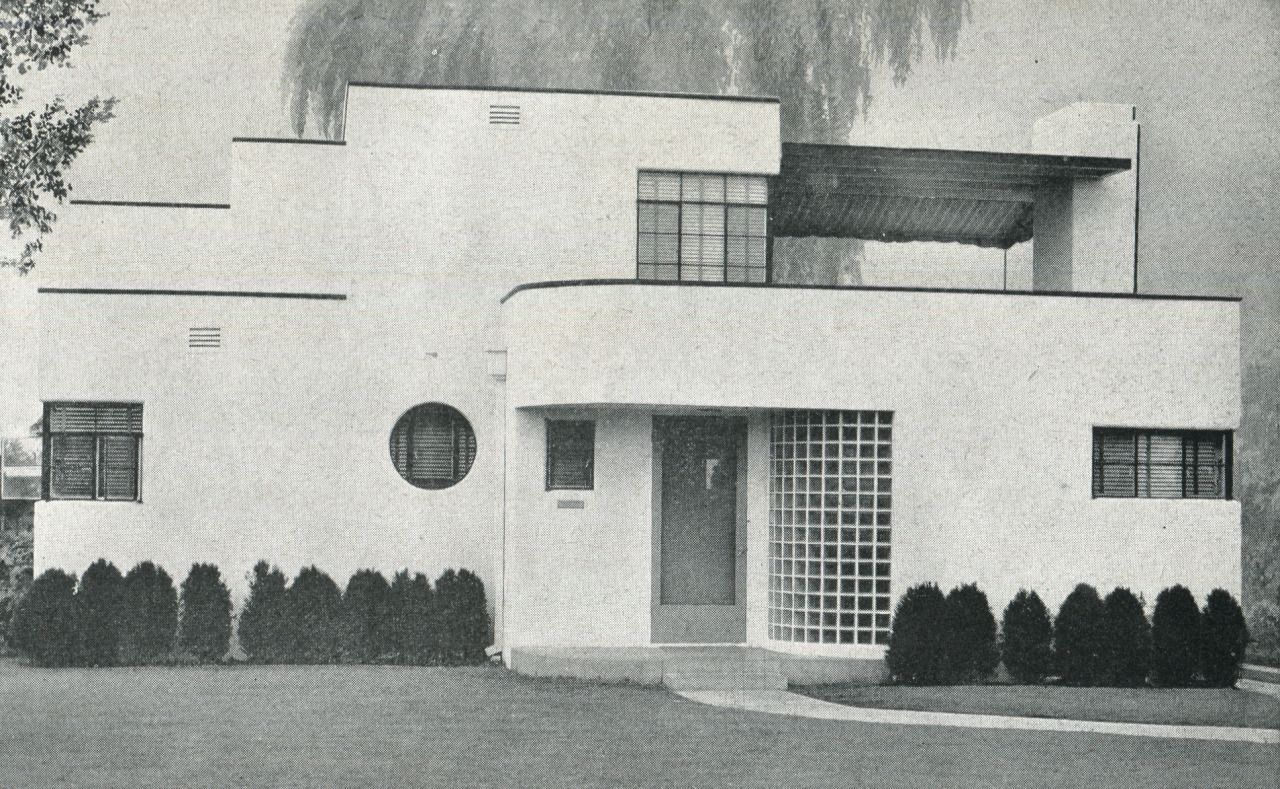 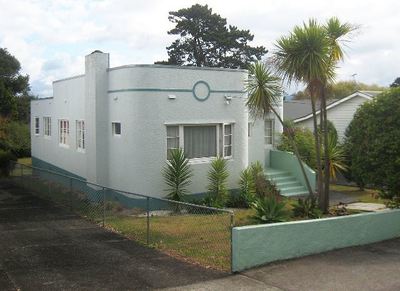 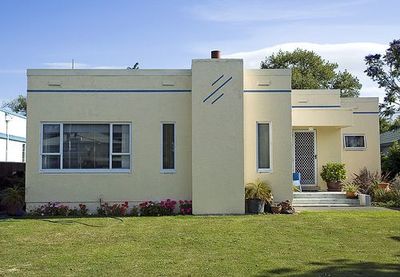 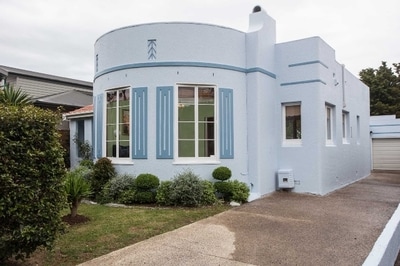 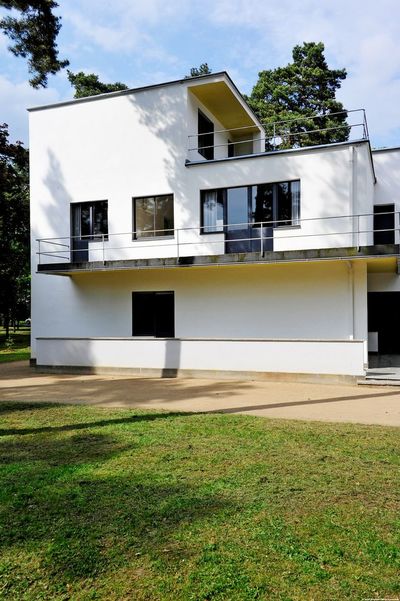 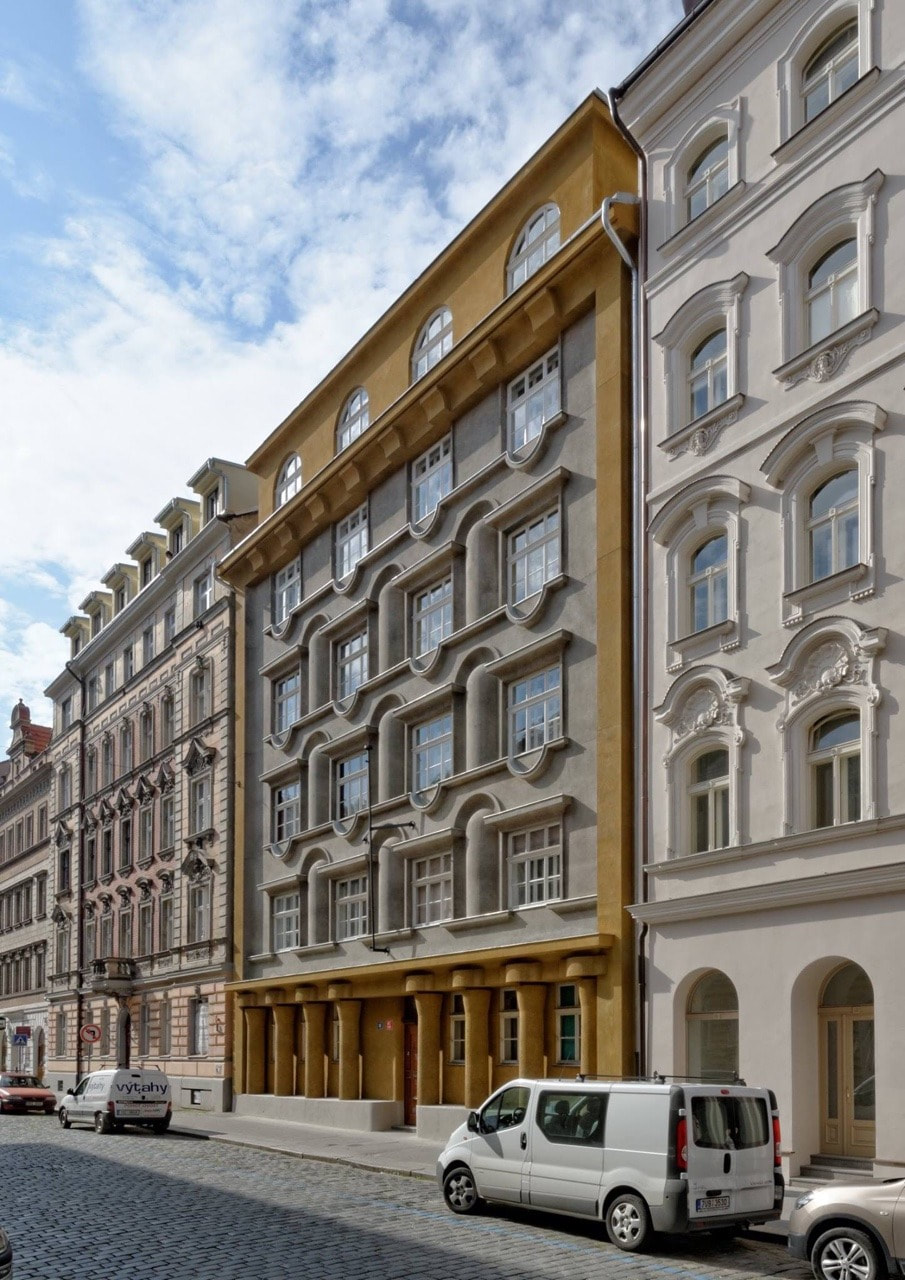 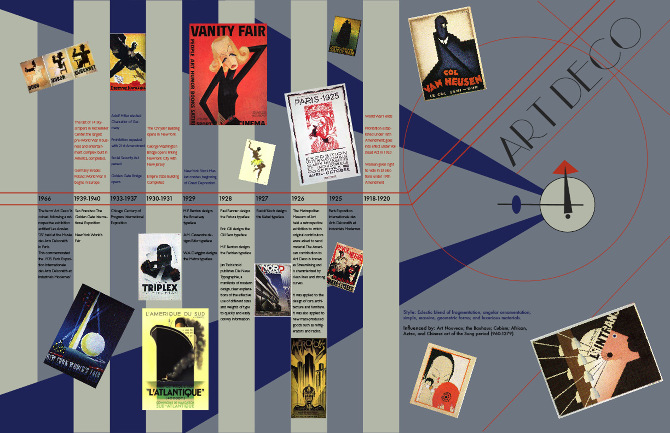