Bias and Flaws in Data and Reasoning

Mass media, authority figures, and peers in the modern age of communication inundate us with facts and opinions about many topics important to us. A good education prepares students to read, listen, and view evidence and assertions critically, deciding what evidence to pay attention to and what to dismiss.
Furthermore, we need to be able to apply these critical skills to our own observations, thinking, and messages to others. 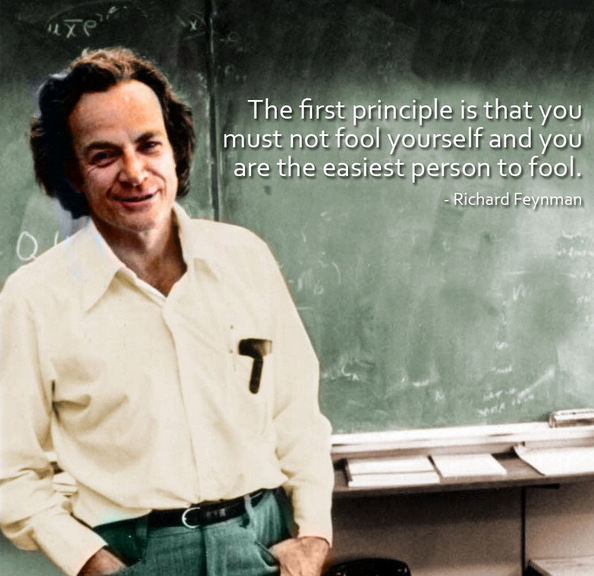 Misuse or Misapplication of Graphing

Correlation and Cause and Effect