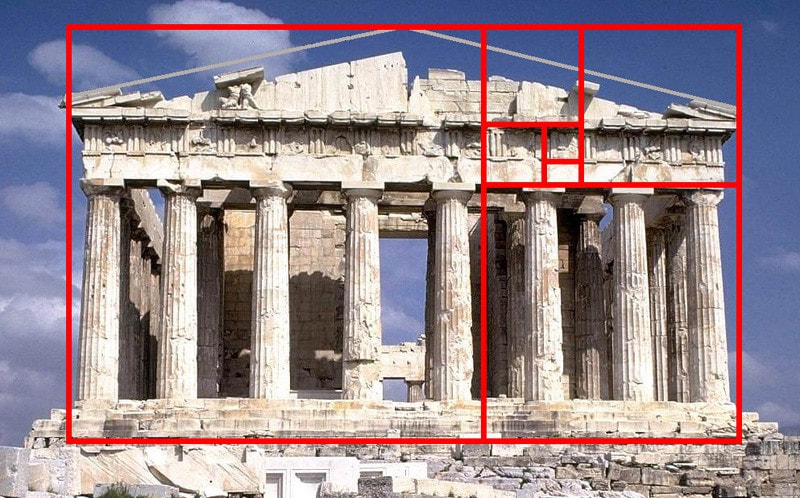 Fibonacci Sequences and the Golden Ratio
The Fibonacci sequence describes a mathematical pattern where, starting with 1, by adding the previous number, an exponential pattern of numbers occurs. 1+1 = 2; 1+2 = 3; 2+3 = 5; 5+8 = 13; 8+13 = 21, and on it goes. This was named after Leonardo Bonacci, an Italian mathematician from the 12th Century, however it also appeared in Sanskrit writings in India at about the same time. 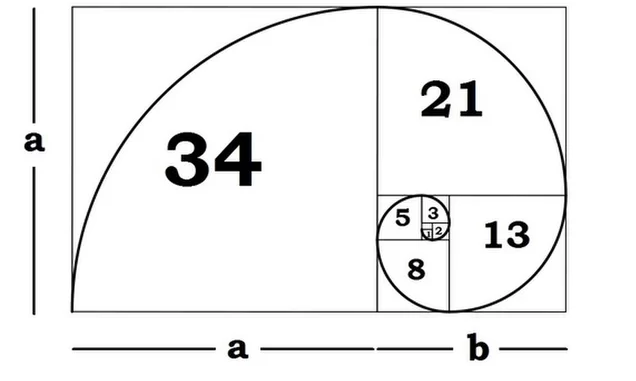 Perhaps what is more interesting is to do with visual perception. Psychologist Adrian Bejan suggested in 2009 that the depth perception and field of vision of the human eye allows us to perceive, and therefore understand, stimuli that has the proportion of the golden ratio. Ever wondered why the popular iPad and iPhone displays are 3:2  and 5:8 ratios? This may be the reason why. 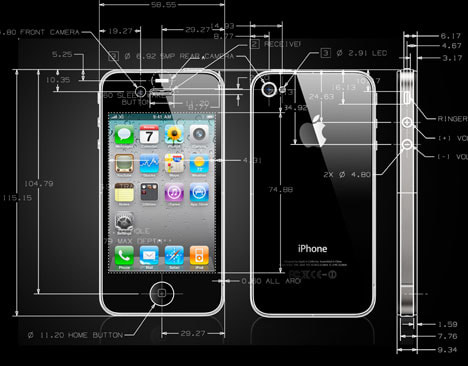 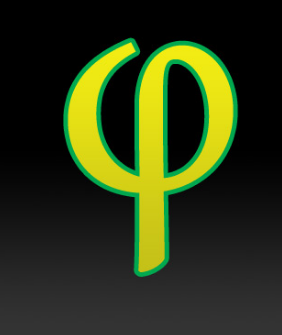