Music of the Georgian Era
Georgian architecture is the name given to the architectural styles between 1720 and 1840, named for the four consecutive British monarchs named Georges I through IV. Georgian architecture is characterized by its proportion and balance; simple mathematical ratios were used to determine the height of a window in relation to its width or the shape of a room as a double cube. "Regular" was a term of approval, while the lack of symmetry (where Georgian additions were added to earlier structures) was considered a flaw. Georgian homes were built of wood or brick depending upon materials locally available.  During the Georgian times, there was a heavy tax on windows, as England needed money for war.  The number of windows you had was a sign of your wealth – poorer people often had only one window per floor.  Some people bricked up windows to avoid the tax.--Tom Price

http://www.greatbuildings.com/cgi-bin/glk?http://www.mountvernon.org/   This site has an animated virtual tour of Mount Vernon.  Although Mount Vernon is a Georgian style house,  Washington redecorated his dining room in the latest style, Neoclassical. 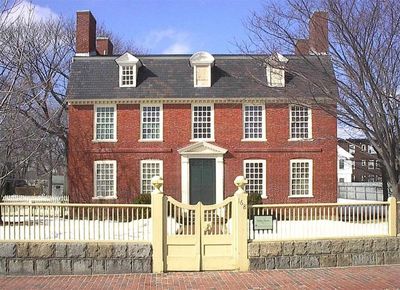 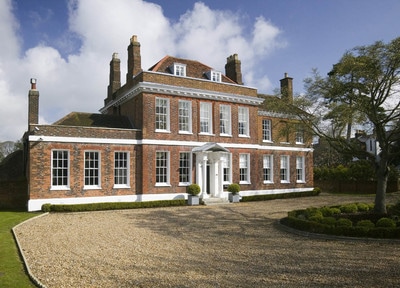 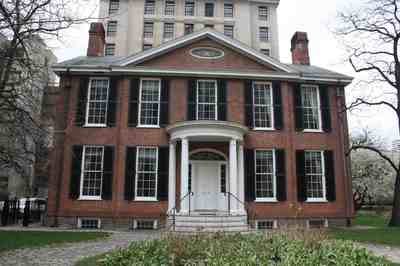 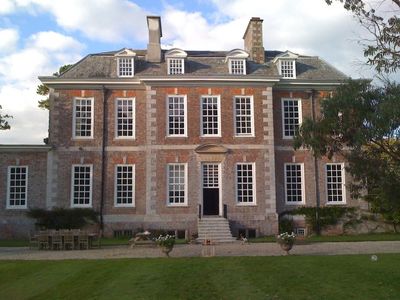 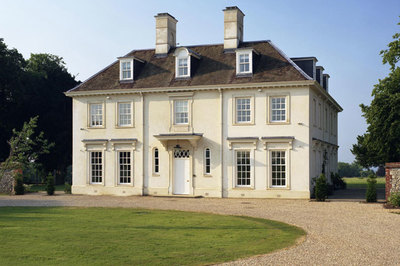 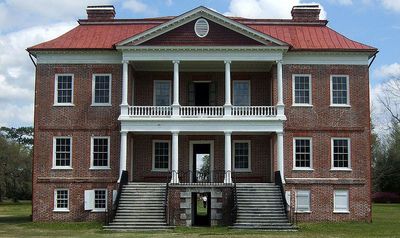 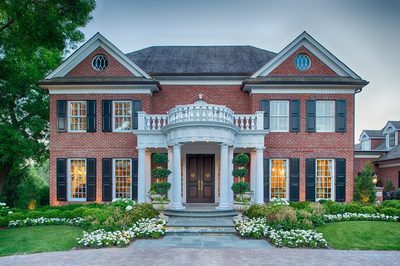 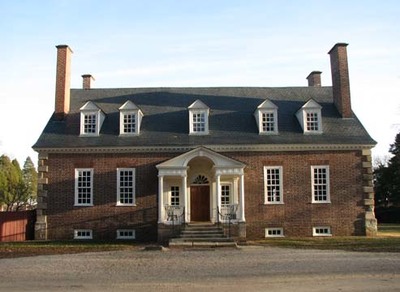 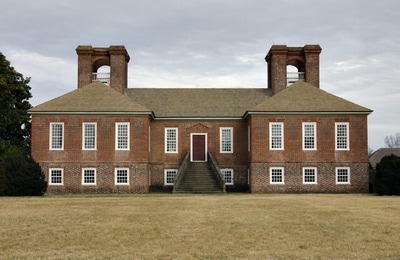