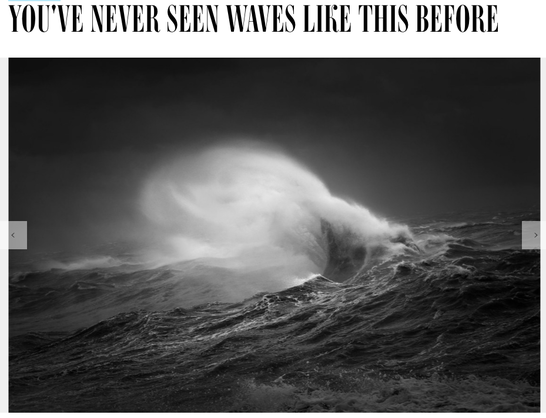 While forming and progressing in positive behaviors can be easy for some students, it seems to be harder for others. Having a framework or model with descriptive examples helps students hone in on their strengths and identify areas to develop to navigate the kinds of challenges they’re likely to face at school, home, and in public.


The OCEAN or Five-Factor model of personality includes five identified domains of behaviors to assess and discuss:
​ 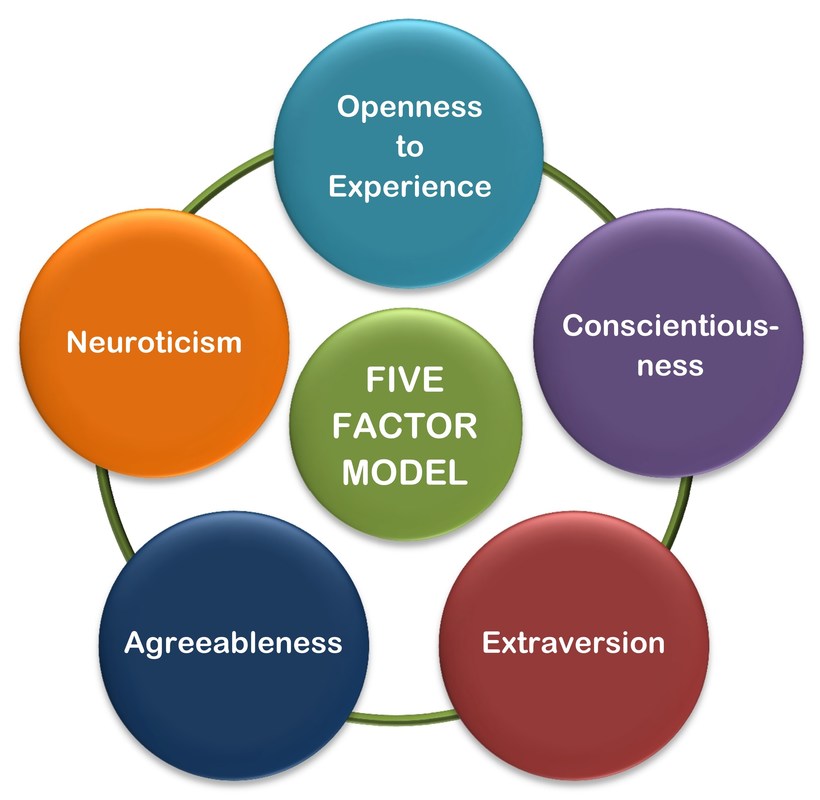 Openness to experience is the domain that involves active imagination (fantasy), aesthetic sensitivity, preference for variety, and intellectual curiosity.

​Openness is described as a general appreciation for art, emotion, adventure, unusual ideas, imagination, curiosity, and variety of experiences. People who are open to experience are intellectually curious, open to emotion, sensitive to beauty and willing to try new things. They are also more likely to be able to entertain unconventional beliefs.
​

Conscientiousness is the personality trait associated a desire to do a task well, and to take obligations to others seriously.

Conscientiousness is generally manifested in characteristic behaviors such as being neat and systematic; also including such elements as carefulness, thoroughness, and deliberation (the tendency to think carefully before acting.) Conscientious individuals are generally perceived as hard-working and reliable. They are also likely to be conformists. When taken to an extreme, they may also be "workaholics", perfectionists, and compulsive in their behavior. Conscientiousness is related to the way in which people control, regulate, and direct their impulses. High scores on conscientiousness indicate a preference for planned rather than spontaneous behavior.

People who score low on conscientiousness tend to be less goal-oriented and less driven by external measures of success.

Extraversion–introversion is a central dimension of many human personality theories in part because it is more evident through outward and visible behaviors rather than reliant on self-assessment. Extraversion tends to be manifested in outgoing, talkative, energetic behavior, whereas introversion is manifested in more reserved and solitary behavior. Virtually all comprehensive models of personality discuss these concepts in various forms, usually as a continuum.
Extraversion and introversion are typically viewed as a single dimension, so to be high in one necessitates being low in the other.

Agreeableness is a personal behavioral characteristic that measures individual awareness of and engagement in others' emotional states.

People who score high on this dimension are often described as empathetic, cooperative, warm and altruistic, although some people possessing this awareness can employ their skills in manipulating and competing rather than cooperating and adding to social harmony.

A low agreeableness score suggests less awareness of or sustained interest in others' emotional states. While this can lead to some difficulty in social exchanges, it can also be described as "cool" or "businesslike."
​

Metacognitive researchers define neuroticism as a tendency for quick reactions to stimulation and slow relaxation in response to a new event or environment.

Neurotic experiences are not always negative; people with this trait report high levels of both positive and negative emotional states, a kind of "emotional roller coaster." Many traditional personality questionnaires tend to favor negative descriptors in identifying neuroticism on a scale.

Individuals who score low in neuroticism tend to be less reactive to stress. They tend to report fewer feelings of tension or being rattled. Although they are low in negative emotion, they are not necessarily high on positive emotion.