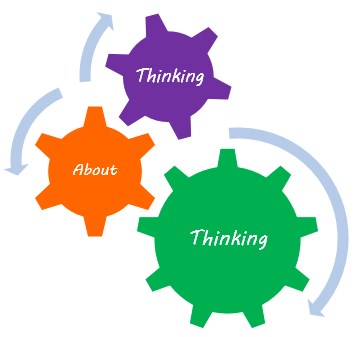 Metacognition: Thinking About Our Thinking

Le génie n’est que l’enfance retrouvée à volonté.
--Charles Baudelaire, Le Peintre de la Vie Moderne (The Painter of Modern Life), 1863
Genius is nothing more or less than childhood recaptured at will.
As living, thinking beings, we need to identify the forces and ideas that move us and excite us. Hope. Futuristic prediction. Pride in past accomplishments. Ambition for a better life. Altruism for people who need support.

Students with gifted potential may become world leaders, local community activists, globally famous artists or athletes or those who are known and admired by only those few close friends with whom they share their talents.

Whatever human endeavor gifted students enter into, there will be opportunities to be seized, obstacles to overcome, problems that seem to have no solutions, and times when they seem to fly effortlessly above the difficulties and dangers to make lightning-fast connections and see with clarity.

Students' visions and questions as they explore the frontiers of art, science, society, technology, and personal philosophies of living well help define what we still have to learn--about other cultures and societies, who we are as individuals and nations, our place in the universe, and what we owe each other and what we owe ourselves. Our potential for good and ill, for thoughtful solutions or unintended consequences, begins with our mindset. 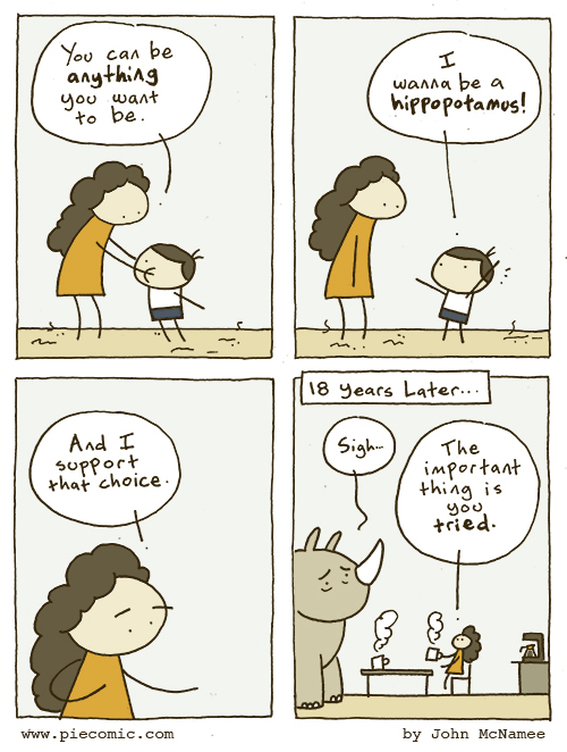 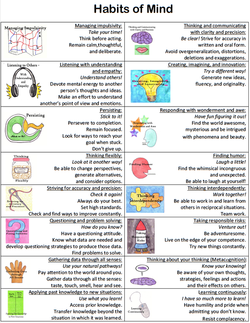 The Habits of Mind are defined as the dispositions that are skillfully and mindfully employed by characteristically successful people when confronted with problems, the solutions to which are not immediately apparent.

The Habits of Mind have been developed and expanded by Dr. Arthur Costa and Dr. Bena Kallick since their initial list of 12 habits in 2000. 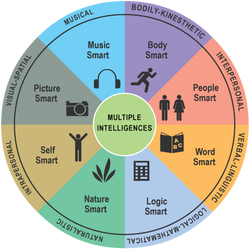 In 1983, psychologist Dr. Howard Gardner wrote an insightful book called Multiple Intelligences.  In it, he suggested that there are many different “intelligences” and that people possess all of them in varying quantities.  He proposed this in contrast to the single “IQ” measurement, which falls within his definitions of logical-mathematical and verbal-linguistic intelligence.  Dr. Gardner’s intelligences include Verbal-Linguistic, Musical, Bodily-Kinesthetic, Logical-Mathematical, Spatial, Interpersonal, Intrapersonal, and Naturalist.  This vision of intelligence has created new conversations about students' gifts and how we teach.