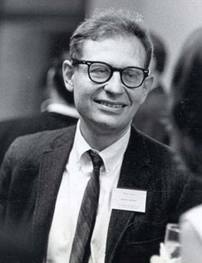 Lawrence Kohlberg was a moral philosopher and student of child development. He was director of Harvard's Center for Moral Education. His special area of interest was the moral development of children - how they develop a sense of right, wrong, and justice.

Dr. Kohlberg observed that growing children advance through definite stages of moral development in a manner similar to their progression through Piaget's well-known stages of cognitive development. His observations and testing of children and adults, led him to theorize that human beings progress consecutively from one stage to the next. These are stages of thought processing, implying qualitatively different modes of thinking and of problem solving at each stage.

Stage 1: Obedience and Punishment Orientation. The individual is good in order to avoid being punished. If a person is punished, they must have done wrong.
​

​I want a reward!

Why do we work? Is it for the money, or the enjoyment of contributing to society? Why do students study and complete assignments? Is it for the gold star or pat on the back for a job well done?

Stage 2: Individualism and Exchange. At this stage the individual recognizes there is not just one course of action. Different people in the same situation have different wants and needs and different options to have those wants and needs met. Balancing decisions and exchanges so everyone gets their needs met is a difficult skill, and there will be times when individuals focus on their own needs first. 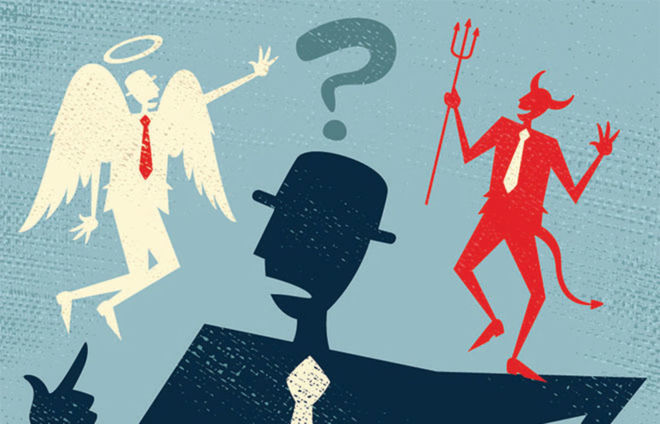 Am I good?
I want to please someone,
​make someone proud, get someone's love and approval.

As we grow up, we begin to look for ways to please those around us. Our parents, our teachers, our friends: we look to them and ask “Look at this! Is it good?”  This is the stage in which social norms become important. "Fitting in" and conforming to a group identity begins to hold more weight and behavior changes accordingly.

Stage 3: Good Interpersonal Relationships. The child/individual is good in order to be seen as being a good person by others. Therefore, answers relate to the approval of others. 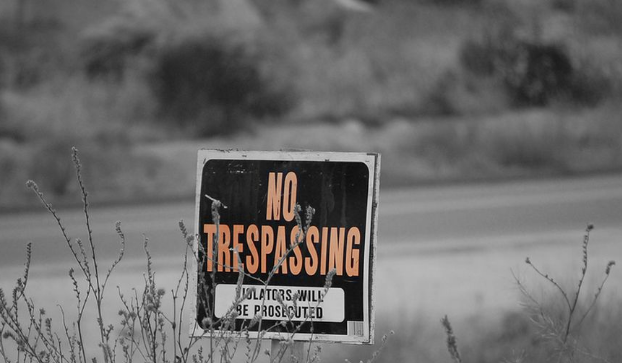 How can we maintain the order that benefits us all?

Law and order are important during this stage of development, and often very successful citizens remain at this level for the rest of their lives.

Sometimes there is an explanation for why rules are important. But, more often than not, we expect our students to follow the rules, solely for the reason that we are supposed to follow the rules for rules’ sake. Students become adults who then create and enforce rules of their own making.

Stage 4: Maintaining the Social Order. The child/individual becomes aware of the wider rules of society so judgments concern obeying the rules in order to uphold the law.

"Give and take. Negotiation and conciliation. Compromise. It is remarkable, when you consider it, all the complicated works we construct. The bulwarks and baffles we build up, the moats and the mazes. It's how the Union survives."--Ben Winters, Underground Airlines, 2016. 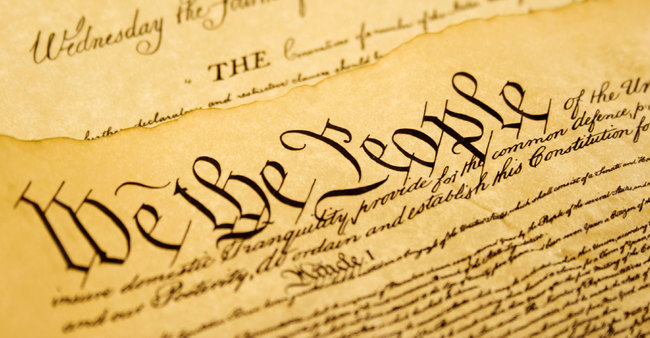 ​V. I am considerate of others.

This stage is rare for both children and adults to reach. If we can help students achieve a state of empathy for the people around them, we’ve accomplished a lot.

​Think to the person who talks on his cell phone in a restaurant, or stands in the middle of the street looking at a map, blocking the way. Wouldn’t our world be a better place if we took those around us into consideration in how we treated one another?

Stage 5: Social Contract and Individual Rights. The child/individual becomes aware that while rules/laws might exist for the good of the greatest number, there are times when they will work against the interest of particular individuals.  The issues are not always clear cut.

​"Some people have greater difficulty doing tasks you or I may think of as simple because of previous experiences with rules and authority. I think of it sometimes as pressure in the atmosphere, or like moving under water, or walking on a planet with heavier gravity. Some people have to make an extra effort to be heard in a conversation, get served at a restaurant, or make a purchase at a store."--Ben Winters, Underground Airlines, 2016.

VI. I have a personal code. 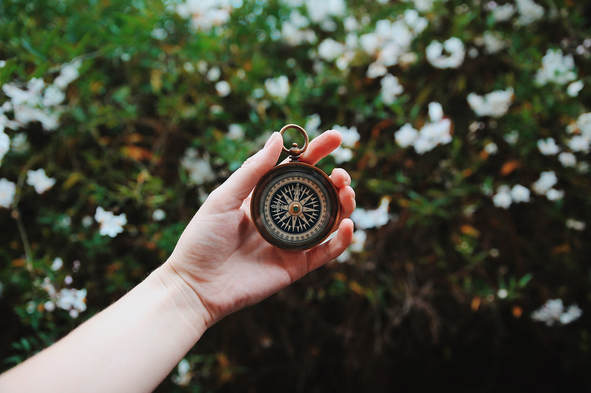 Helping students (and adults!) develop their own moral compass is important in our development as a person.

​This is the level people reach when something is done well, or a good deed is performed, but that person is not in need of external adoration or compliment. They are already

This level is when you do something because it is who you are. 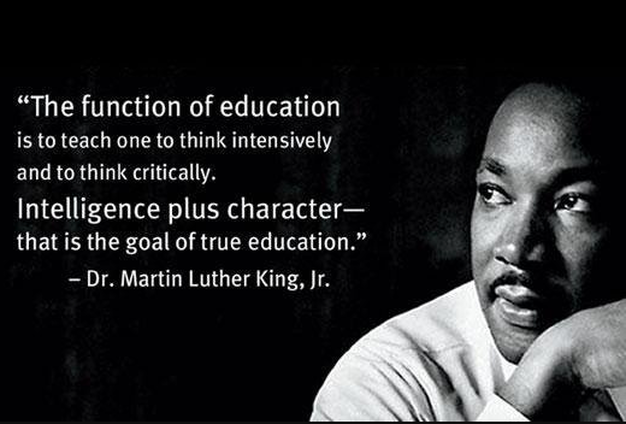 Stage 6: Universal Principles. People at this stage have developed their own set of moral guidelines which may or may not fit the law. The principles apply to everyone. E.g. human rights, justice and equality. The person will be prepared to act to defend these principles even if it means going against the rest of society in the process and having to pay the consequences of disapproval and or imprisonment. Kohlberg doubted few people reached this stage.

"Sometimes it's possible, just barely possible, to imagine a version of this world different from the existing one, a world in which there is true justice, heroic honesty, a clear perception possessed by each individual about how to treat all the others. Sometimes I swear I could see it, glittering in the pavement, glowing between the words in a stranger's sentence, an impossible vision: the world as it was meant to be, like a mist around the world as it is."--Ben Winters, Underground Airlines, 2016.
​ 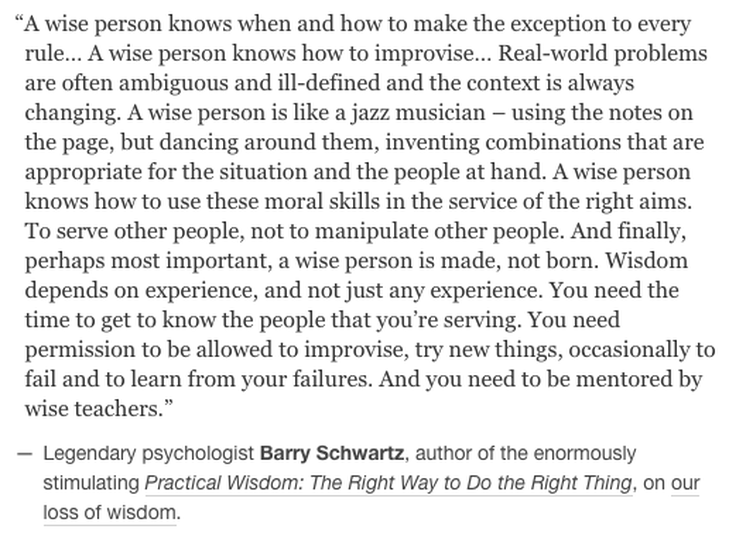 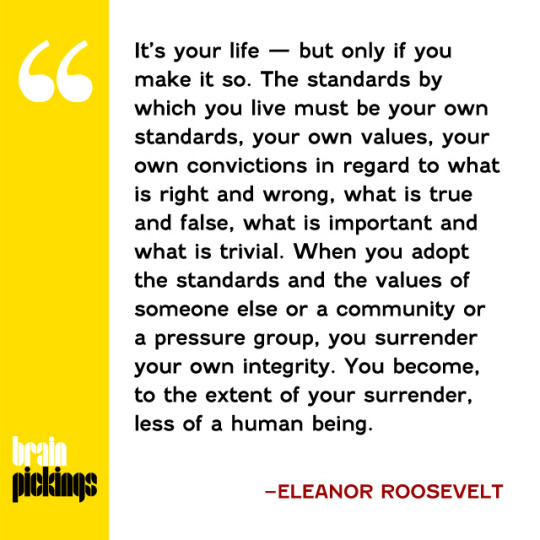 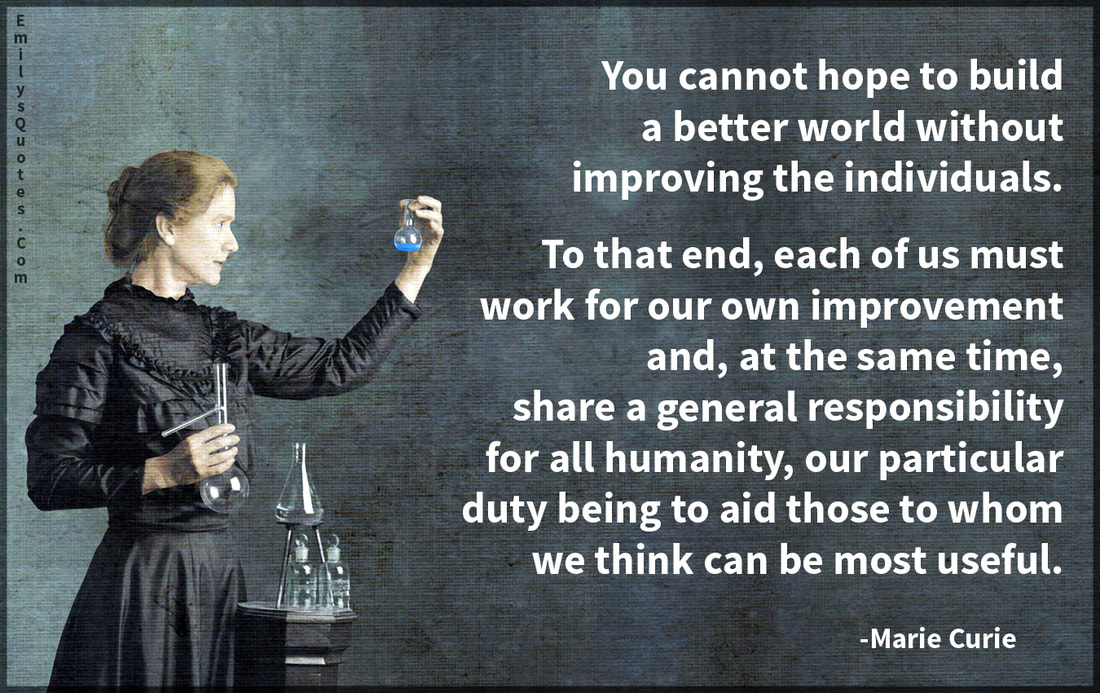 We can acquire a way of life and behavior toward the challenges of life based on a set of values we select ourselves because we admire them in others. We can watch the people around us and make an eclectic selection of the qualities we see. Different people will vary in their lists, but some attributes I admire include--

​
Understand that--
You can try to do your very best at something and at the same time have fun.
You can have a perfectly serious discussion while making your point in a humorous way.
A degree of obsession may produce work of staggering weight and clarity, but may not result in happiness.
​
Genuinely good manners are a way of moderating one's own egotism, often in the service or considering the egos of others.

​
Reach out to others--
Suggest someone read a particular book, see a particular play, try a new skill, visit an exhibition, or anything that might expand intellectual, emotional, or cultural horizons.
​
In some Polynesian cultures of the Southwest Pacific, they believe that no one is finally dead until the ripples we have caused in the world die away. Until the crop we have planted is harvested, the boat or house we have built decays and falls apart, the navigation secrets and knowledge we have shared with others are forgotten. Only then does the story of all we've done and all we've set in motion come to an end. The span of someone's life, birth to death, is only one measure of our existence.