Algebra: Restoring the Value of an Unknown Number

Some middle-school students will complain about algebra, saying, "When will I ever use this in real life?" But algebra was constructed 1,187 years ago as a tool to help solve real-world problems. When Muhammad ibn Musa al-Khwarizmi wrote his famous text, "The Compendious Book on Calculation by Restoring (al-jabr) and Balancing, (al-muqabala)" his examples came from problems like trading between countries with different money and goods, or constructing streets, buildings, and canals in Persia. This was important because Persia was a center of trade as the middle of the route for goods between Western Europe and Eastern Asia. 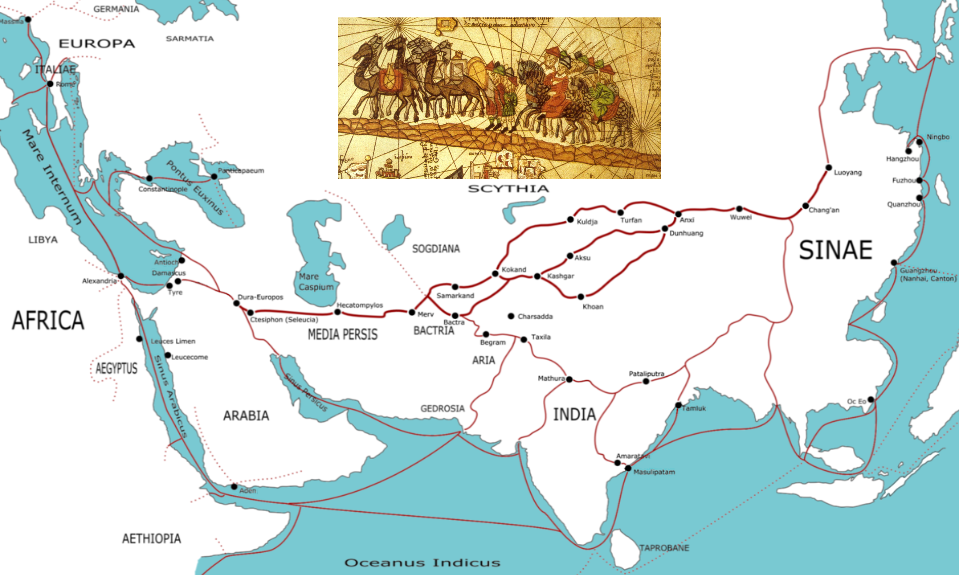 Big Idea: In many jobs and tasks in the world, success depends on solving similar-but-not-quite-the-same problems in similar ways. After years--or sometimes centuries--of work, scientists or engineers or bankers or business leaders have created mathematical models that explain how some part of our world, culture, society, or economy works. With this knowledge, they can be confident in the parts of the model that stay the same and concentrate their attention on the parts that vary, or change.

Variables are symbols or letters that people in a certain profession (science, engineering, or business, for example) have agreed will represent the parts of the mathematical model that change. The rest of the equation, the pattern that stays the same, will help find answers for any missing variables.
​

Big Idea: When there is a pattern to numbers in a series, observers can often use the pattern to figure out relationships between variables.
​

Big Idea: The most common way to express patterns between variables is in the form of an equation, a mathematical statement that uses arithmetic operations (addition, subtraction, multiplication, division, and exponents) to show that two amounts are equal.
​

Big Idea: While many students and some adults focus on the use of letters or symbols in algebra, many algebra equations rely on the pattern of relationships between variables to identify constants in an equation, numbers that do not change from problem-to-problem.
​

Big Idea: When an equation has been shown to be effective in solving a mathematical problem  over time, it is accepted by people who work on that type of problem as a formula that will work for future problems of that type.
​

Big Idea: a mathematician can add a number to an expression, or multiply an expression by a factor, as long as the the same operation is applied to both sides of the equals sign. 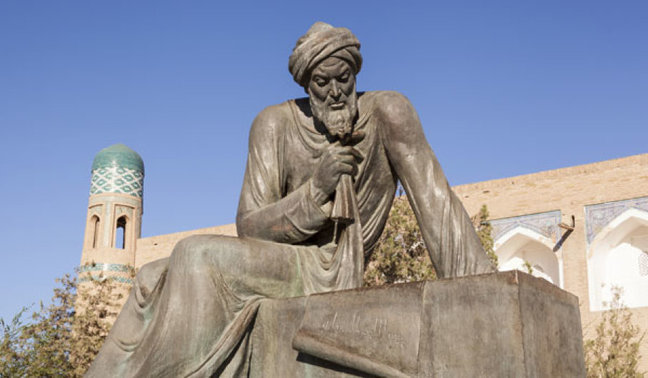 A statue of Al-Khwarizmi in front of Baghdad's House of Wisdom Museum.
Baghdad, Iraq

Al-Khwarizmi and the House of Wisdom

What's in a Name?

Muhammad ibn Musa Al-Khwarizmi wrote other valuable books on geography, astronomy and numerals as well. His Latinized name Algoritmi (from al-Khwarizmi) in later translations give us the words--
Algorism--the placement of digits in place-value positions and using powers of 10 (10, 100, 1,000 . . . ) to describe them.
Algorithm--in computer science and higher mathematics, a step-by-step set of operations to be performed the same way in response to certain starting conditions to get a result. 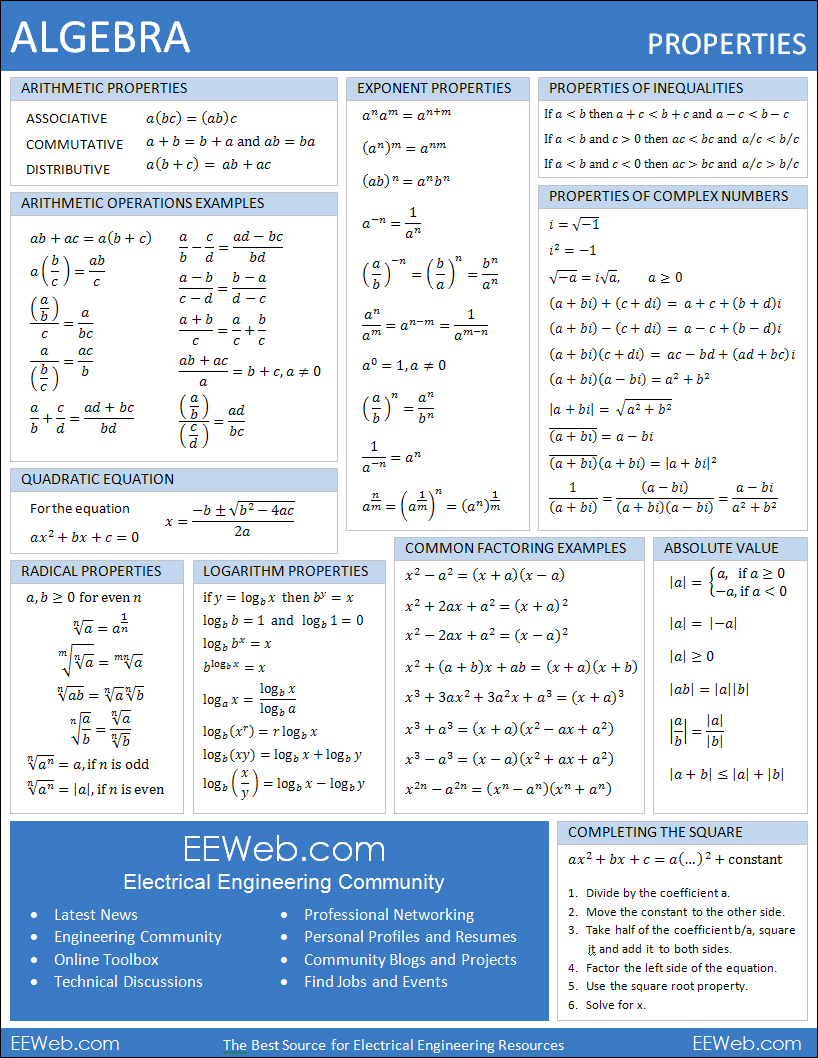