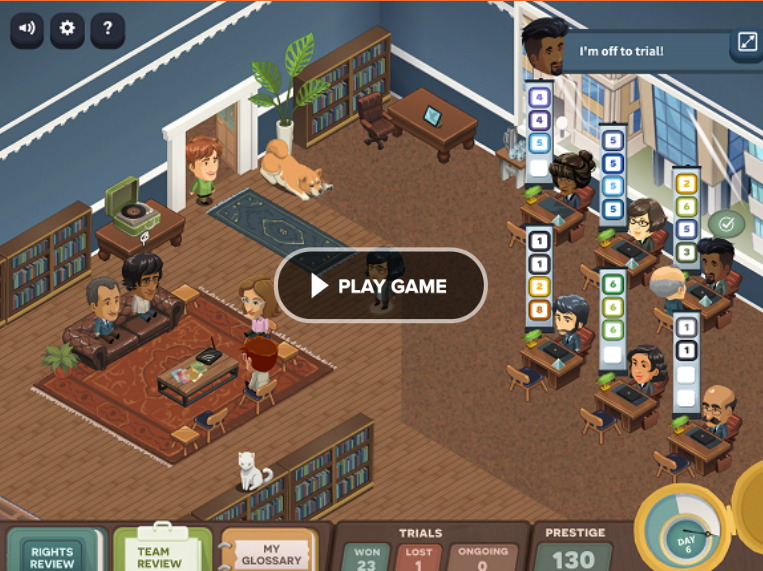 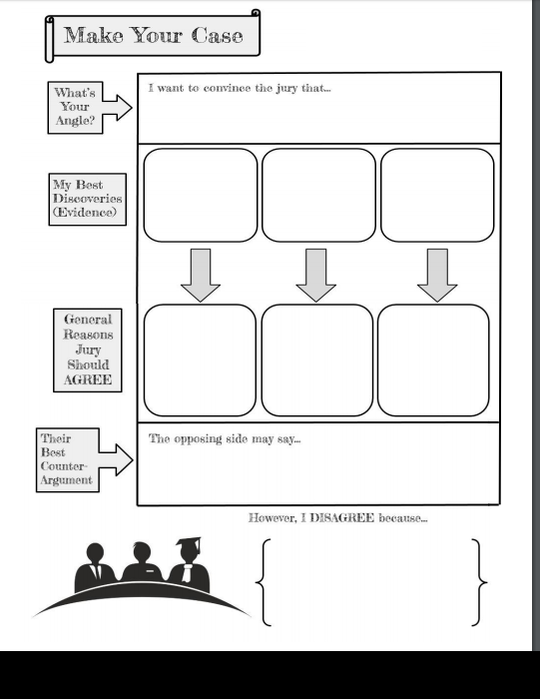 Rhetorical Devices in Writing and Speech
​

List of Rhetorical Devices
Amplification
An expansion of detail to clarify a point: “We few, we happy few, we band of brothers.”

Anacoluthon
A sudden break in a sentence’s grammatical structure: “So, then I pulled up to her house — are you still with me here?”

Anadiplosis
Repetition of words, especially located at the end of one phrase or clause and the beginning of the next: “I was at a loss for words, words that perhaps would have gotten me into even more trouble.”

Anaphora
Repetition of one or more words at the head of consecutive phrases, clauses, or sentences: “I came, I saw, I conquered.”

Antanaclasis
Repetition of a word in a sentence in which a different meaning is applied each time: “If you aren’t fired with enthusiasm, you will be fired, with enthusiasm.”

Antanagoge
The contradiction of a negative comment with a positive one, as in “The car wouldn’t start this time, but it least it didn’t catch on fire.”

Antiphrasis
Ironic use of a single word: “It was a cool 100 degrees in the shade.”

Antithesis
Contrast within parallel phrases (not to be confused with the ordinary use of the word to mean “extreme opposite”): “Many are called, but few are chosen.” The term can also refer to literary characters who, though not necessarily antagonists, represent opposite personal characteristics or moral views.

Apophasis
Calling attention to something by dismissing it: “No one would suggest that those who are homeless elected to live on the streets willingly.”

Aporia
A statement of hesitation, also known as dubitatio, in which characters express to themselves an actual or feigned doubt or dilemma: “Should I strike now, or bide my time?”

Aposiopesis
Abrupt discontinuation of a statement: “If you say that one more time, I’m gonna –

Apostrophe
Interruption of thought to directly address a person or a personification: “So, I ask you, dear reader, what would you have me do?”

Auxesis
Exaggeration, often with sequential enhancement: “You found my purse? You are a hero, a prince, a god!”

Bdelygmia
A rant of abusive language: “Calling you an idiot would be an insult to stupid people. Are you always this stupid, or are you just making a special effort today?”

Bomphiologia
Excessive braggadocio: “I am the very model of a modern major-general. I’ve information vegetable, animal, and mineral.” Also known as verborum bombus.

Brachyology
An abbreviated expression or telegrammatic statement: “‘Morning,’ he mumbled as he stumbled out of bed”; “I have three words for you, buddy: pot, kettle, black.”

Cacophony
Deliberate use of harsh letter sounds: “The clash and clang of steel jarred him awake.”

Catachresis
A hyperbolic metaphor, as in “Each word was a lightning bolt to his heart.”

Chiasmus
This is the reversal of grammatical order from one phrase to the next, exemplified in these two well-known quotes about evaluation: “Judge not, lest ye be judged” and “A heart is not judged by how much you love, but by how much you are loved by others.”

Commoratio
Repetition of a point with different wording: “He’s passed on! This parrot is no more! He has ceased to be! He’s expired and gone to meet his maker!” (etc., ad absurdum)

Dehortatio
Imperative advice about how not to act: “Do not look a gift horse in the mouth.”

Diatyposis
Advice: “Do unto others as you would have others do unto you.”

Distinctio
A definition or clarification of a term: “What we will be seeking . . . will be large, stable communities of like-minded people, which is to say relatives.”

Epanelepsis
Starting and ending a phrase, clause, or a sentence, or a passage, with the same word or phrase: “Nothing is worse than doing nothing.”

Epistrophe
The repetition of a word at the end of each phrase or clause: “I swear to tell the truth, the whole truth, and nothing but the truth.”

Hendiadys
A conjunctive rather than a coordinate phrase: “I made it nice and hot, just the way you like it.”

Hyperbaton
Excursion from natural word order in various ways: “Theirs was a glory unsurpassed”; “It is a sad story but true.”

Hysteron-proteron
A reversal of logical order of elements in a phrase: “Sudden thunder and lightning drove them to shelter.”

Litotes
This is the strategy of understatement often employed to provide subtle emphasis, frequently for ironic effect or to underline a passionate opinion: “The assassin was not unacquainted with danger.”

Meiosis
A dismissive epithet, such as treehugger, or a humorously dismissive understatement (also known as tapinosis), such as the Monty Python and the Holy Grail gem “It’s just a flesh wound!”

Metanoia
The qualification of a statement to either diminish or strengthen its tone, as in “She was disturbed — make that appalled — by the spectacle.” Traditionally, nay is often a keyword that sets up the shift, but no replaces it in modern usage except in facetious or whimsical writing: “You are the fairest flower in the garden — nay, in the entire meadow.”

Paronomasia
Punning wordplay, including any of many types, including homophonic or homographic puns, both of which are included in this example: “You can tune a guitar, but you can’t tuna fish. Unless of course, you play bass.”

Pleonasm
Redundancy for emphasis: “We heard it with our own ears.”

Polyptoton
Repetition of two or more forms of a word; also known as paregmenon: “You try to forget, and in the forgetting, you are yourself forgotten.”

Polysyndeton
Insertion of conjunctions before each word in a list: “My fellow students read and studied and wrote and passed. I laughed and played and talked and failed.”

Scesis Onomaton
Repetition of an idea using synonymous words or phrases: “We succeeded, won, and walked away victorious.”

Sententia
The punctuation of a point with an aphorism such as “Don’t judge a book by its cover.”

Sentential Adverbs
These single words or brief phrases emphasize the thought they precede, interrupt, or — rarely — follow. Examples include however, naturally, no doubt, and of course — and, in informal writing, phrases such as “you see.”

Syllepsis
Divergent use of a word in two phrases: “We must all hang together or assuredly we will all hang separately.”

​Synathroesmus
A series of adjectives, also known as accumulatio, compiled often in the service of criticism: “You’re the most arrogant, selfish, self-absorbed, insufferable narcissist I’ve ever met!”

Synecdoche
Substitution of a part or a substance for a whole, one thing for another, or a specific name used for a generic: “A hundred head of cattle were scattered throughout the field”; “A regiment of horse paraded by”; “The swordsmen unsheathed their steel”; “Do you have a Kleenex?”

Tapinosis
Invective: “Get out of my way, you mouth-breathing cretin.”

Tricolon
A series of three parallel words, phrases, clauses, or statements: “Tell me and I forget. Teach me and I remember. Involve me and I learn.”