How Scientists Are Recapturing the Magic
of a Beloved, Long-Lost Tomato
​
Wiped out by disease and market demands, the Rutgers tomato may be making a comeback 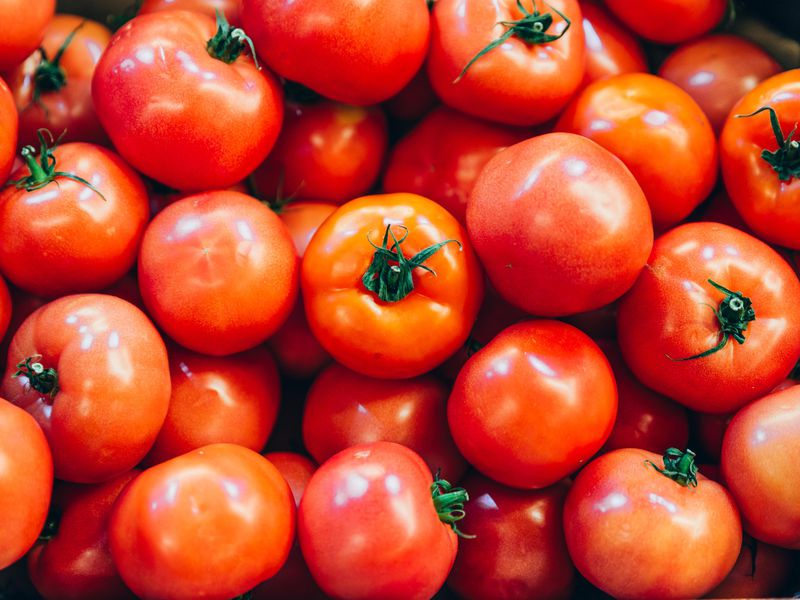 Scientists have resurrected a version of a tomato that mid-century America fell in love with and that has been haunting our taste buds ever since.

Introduced in 1934 by Lyman Schermerhorn, a plant scientist at Rutgers University in New Jersey, the Rutgers tomato was a cross between the sweet Marglobe tomato and the tart JDT. It was the perfect tomato for its time, when the fruit was still hand-harvested, fresh produce wasn’t transported vast distances and consumers didn’t expect picture-perfect tomatoes year-round. Farmers liked the plant because it produced consistent early-season fruit and resisted disease. Food companies liked the bright flavor and sparkling red color. It was the basis for Campbell’s tomato soup and Heinz’s ketchup. By 1947, two out of every three tomatoes grown across the United States was a Rutgers. The press dubbed it the “super tomato.”
​ 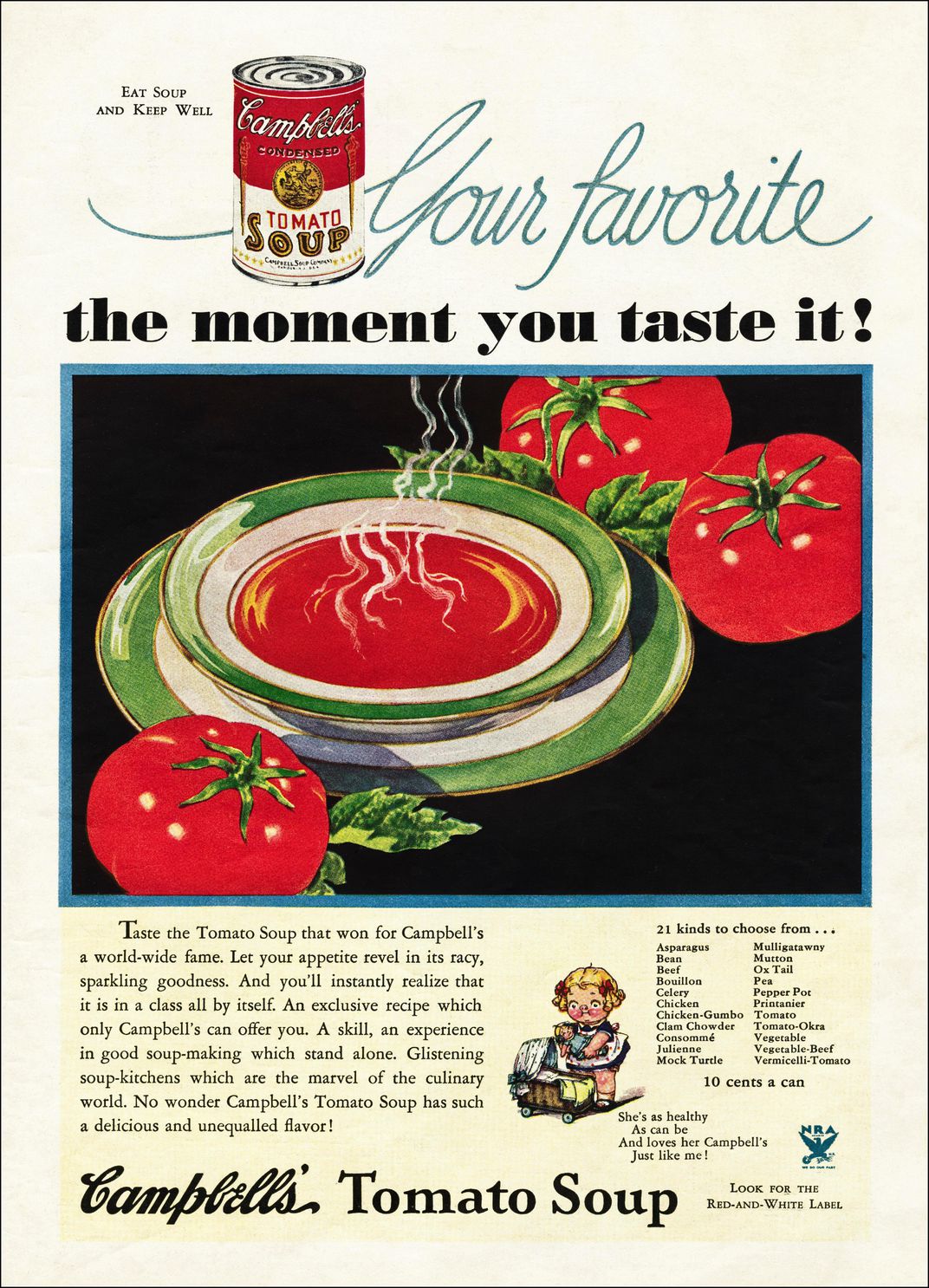 In search of the perfect tomato for its soup, Campbell was the first to experiment with the plants that Rutgers used to create the “super tomato.” (Alamy)

Then, in the 1960s, a deadly new form of tomato disease, coupled with industry demand for tougher fruit that could be harvested by machine and shipped longer distances, spelled the end. “The Rutgers tomato may be compared to the old Model T,” a university representative lamented in 1962. “It performed its job well, but times have changed.” The university stopped producing certified Rutgers seeds, but widespread use of the tomato in processed foods had shaped how Americans thought a tomato was supposed to taste.

Several years ago, Dot Hall, a former Campbell food scientist, set out to recreate the original Rutgers, starting with seeds from its parents, the Marglobe and JDT tomatoes, which Campbell had stored. Hall turned to Rutgers University plant scientists, who did not set out to produce an identical copy—there are too many possible genetic combinations—but “something as good or better,” says Peter Nitzsche, one of the researchers. It’s called the Rutgers 250, and the seeds are now available to gardeners. It’s a very good tomato, Nitzsche says, but he cautions it might not live up to everyone’s expectations because “people are comparing it to a memory.”