Crab Buckets and Tallest Poppies:
Social and Emotional Obstacles to
​Growing Up Gifted 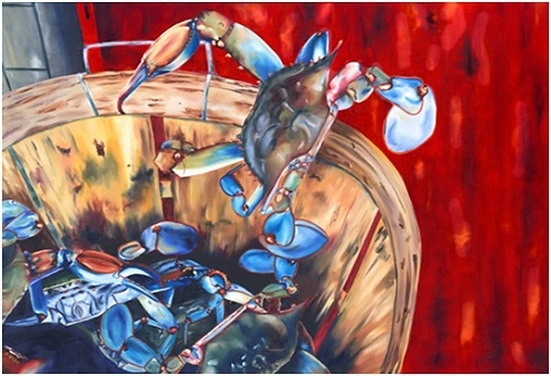 Everyone wants a prodigy to fail.
It makes our mediocrity more bearable.--Rita Dove,
​Poet Laureate to the Library of Congress
Sometimes it helps to use metaphors to describe situations we are living in to better understand the ideas and mindsets in action.

Fishermen rarely bother to cover the bucket they collect crabs in. They know from experience if there are several crabs in a bucket, and one tries to climb out, the others will pull him back down. The “crab bucket mentality” is often summed up as:

If the crabs worked together, they could escape from the bucket. If the other crabs did not actively hinder the climbing crab, it might succeed. Instead, their instinctive reaction is to maintain things as they are--all the crabs stay in the bucket, where they will eventually end up being served up as a meal.

The analogy in human behavior is that members of a group will attempt to “pull down” (negate or diminish the importance of) any member who achieves success beyond the others, out of envy, conspiracy or competitive feelings.

This term is broadly associated with short-sighted, individual, static (unchanging) thinking rather than a long-term, collaborative, constructive (growth) mentality. It is also often used colloquially in reference to individuals or communities attempting to improve their socio-economic situation, but kept from doing so by others who resent or distrust change.

k-os, "Crabbuckit," Joyful Revolution album, 2004.
Kevin Brereton, Trinidadian-Canadian musician.
Let’s say the bucket is your circle of friends, and you want to try something new. Do your friends encourage that venture, or do they try and pull you back down?

What’s your instinctive reaction when one of your friends takes a risk and is genuinely happy and successful?

We can be better than the crabs. Smarter. More cooperative. More encouraging.

If you want to climb out of your “bucket,” whatever it may be, don’t let the crabs pull you down.

If you see someone else making a break for it, give them a boost!

They may turn around once they are out and offer a helping claw. 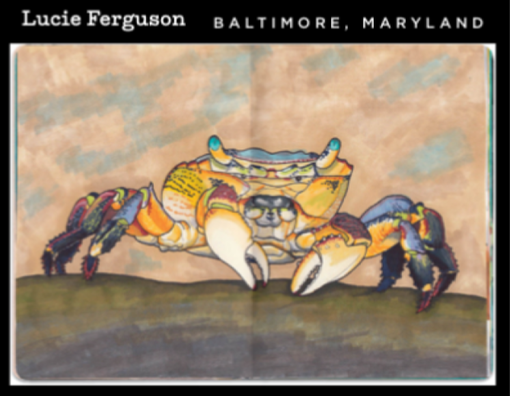 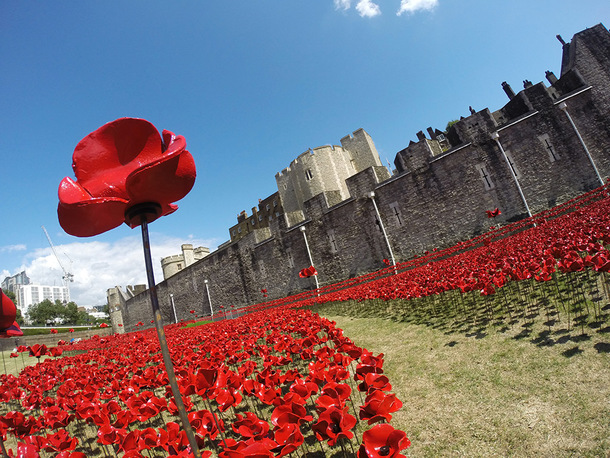 Paul Cummins and Tom Piper, temporary ceramic poppies installation at the Tower of London, Armistice Day 2015. Photo by Andy Rain.
​
​In English idiom popular in the United Kingdom and Australia, the tall poppies are the people who receive criticism as a result of accomplishments that put them above their peers. In contrast to the "crab mentality," where peers try to pull down those who rise up, the "tallest poppies" are often cut down by older observers or those in positions of authority in order to ensure the flowerbed stays at a uniform height.
Intellectually gifted children are often "tall poppies" who are regularly "cut down to size" so they won’t continue to stand out among their family or classmates. A gifted child might experience the feedback from older siblings, extended family members, coaches, and even teachers to take care and "don't look too good, or talk too wise."

It is curious that older observers and authority figures don’t see all gifts in the same way. We don’t seem to have the same reaction about the gifted youth athlete, musician, dancer, or artist. However, some adults seem to fear that intellectually and academically gifted children might become arrogant and self-absorbed if they are celebrated. Instead of praise, they are often gently (or not so gently) teased with labels--“the little professor," “nerd,” “brainiac,”--or given guidance to hold back on their efforts: “How about giving someone else a chance to shine?”
"Tall Poppy Syndrome," Hopscotch Dance, 2014, Choreographer Kat Walker
Intellectual challenge and rigorous, thoughtful responses coming from a youth may trigger a negative reaction from older brothers and sisters, parents, extended family, and other members of the community. Science writer Arthur C. Clarke observed, "the old are often so very jealous of the young," when the topic at hand is one of knowledge and intellect. A younger pair of eyes and set of hands can surprise our senses with rich art; flexible, stronger bodies are capable of great athletic feats and breathtaking dance performances; precise control and timing create beautiful music from a youth soloist. However, when knowledge, thought, and judgment are at stake, we counsel students, "have some respect for your elders."

Willy Wonka and the Chocolate Factory, novel and screenplay by Roald Dahl, 1971
Tall poppies deserve to understand why their accomplishments are not always celebrated,  and they deserve to be nurtured so that they stand proudly. When you look at the world around us and the challenges we face, it is clear that our global society cannot afford to lose its tall poppies. 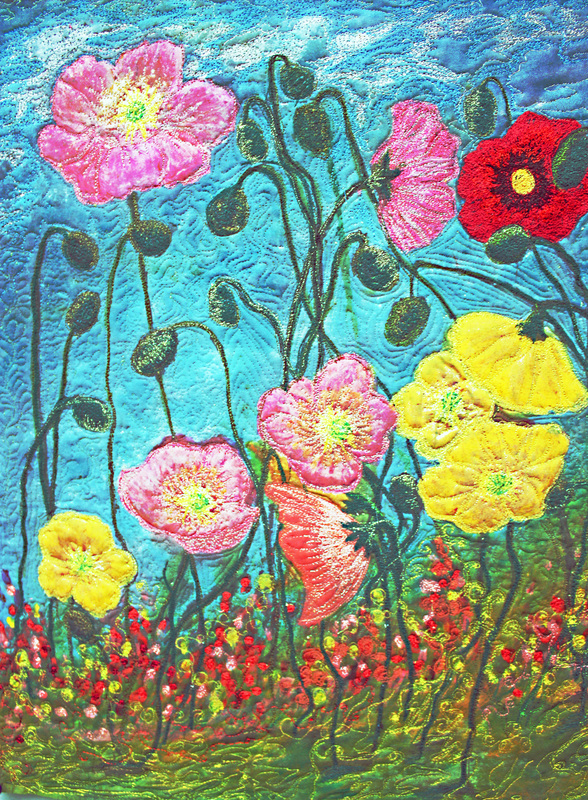